Asia Cup 2022: This Bowler Of Team India Made A Record Leaving Yuzvendra Chahal Behind

The first to dismiss Sachin Tendulkar for a duck in first-class cricket. Team India's fast bowler Bhuvneshwar Kumar, who clean bowled his first victim in all three formats and took five wickets each, has recently made another record in his name. Bhuvneshwar Kumar also holds the record for most wickets in T20 cricket by taking five wickets in just four overs in a match against Afghanistan in the Asia Cup. 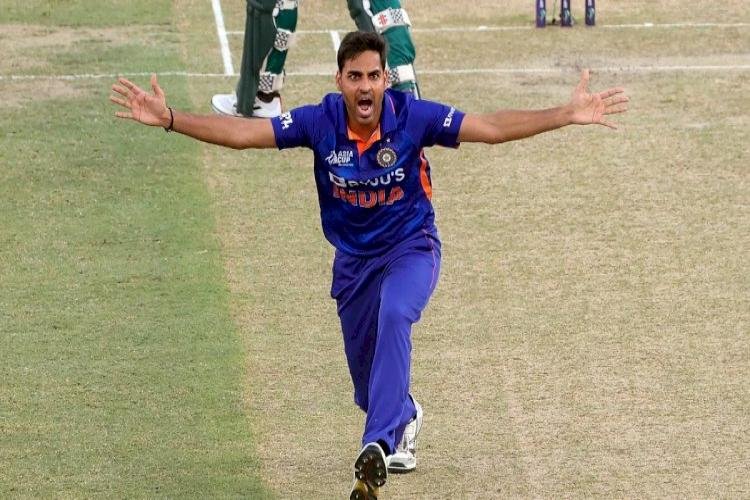 Asia Cup 2022: This Bowler Of Team India Made A Record Leaving Yuzvendra Chahal Behind

The first to dismiss Sachin Tendulkar for a duck in first-class cricket. Team India's fast bowler Bhuvneshwar Kumar, who clean bowled his first victim in all three formats and took five wickets each, has recently made another record in his name.

He has surpassed Yuzvendra Chahal to become the leading wicket-taker for India in T20 Internationals and also the first Indian bowler to take more than one five-wicket haul. Bhuvneshwar's father Kiran Pal Singh was a sub-inspector in the Uttar Pradesh Police and his mother Indresh used to take care of the house. His father could not take out time even if he wanted to fulfill his son's hobby of cricket and his mother did not know much about the game. In such a situation, his elder sister Rekha recognized his passion for the game and she used to take him for coaching at the age of 12. Selected in India's T20 team at the age of 22, the Uttar Pradesh all-rounder thanked his parents as well as his sister for their achievement of making it to Team India.

"I was fond of cricket since childhood" - Bhuvneshwar Kumar

Bhuvi says that he was fond of cricket since childhood and often used to play cricket with friends in the park. At the age of 12-13, he and some of his friends decided that instead of playing in the street, he would go to the stadium and play. The local stadium was at a distance of seven-eight kilometers from the house.

Recalling those days, Bhubaneswar's sister Rekha Aghana, who settled in Delhi after marriage, said, "Seeing his passion for cricket, I decided to pursue him and started taking him to the stadium for coaching. I used to talk constantly with his coach about his bowling. Our father's job was transferable and I was always trying to make sure that Bhuvneshwar gets all the facilities related to cricket wherever we live.

Born on 5 February 1990 in Meerut, Uttar Pradesh, according to Bhuvi, his family members were initially against him playing cricket. He believed that only by reading and writing there are opportunities to progress in life, so he was allowed to play cricket only after giving full time to his studies. He had recently said during a television program, "After the selection in the Under-15 team, the family members thought that the "boy" would do something, but at the same time there was a fear of what to do if he did not succeed. . In the affair of cricket, he did not study much and what if he could not do much in cricket as well.

Will Under-17 WC Be Held In India After The Supreme Court's... 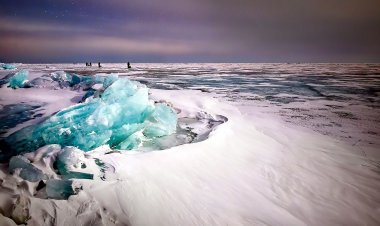