Delhi High Court Order A strict order has come from the Delhi High Court, in which it has been said that, if any person uses the name, voice and photo of Bollywood actor Amitabh Bachchan, then it will be necessary to take permission. Or else.... 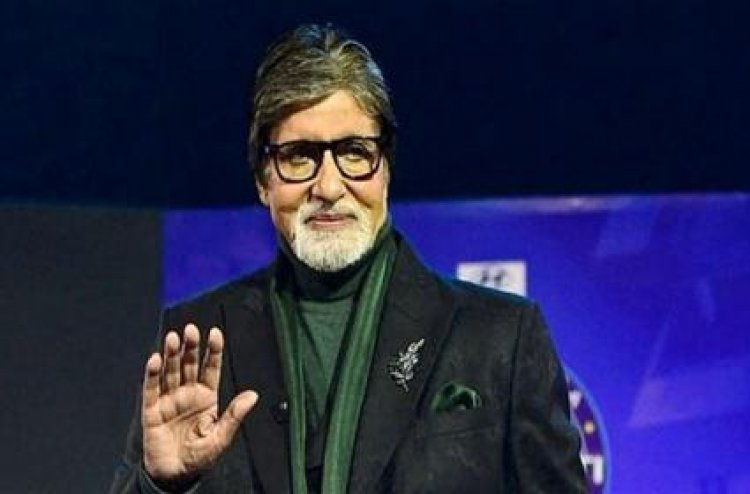 The Delhi High Court on Friday passed an interim order in favour of veteran Bollywood actor Amitabh Bachchan, restraining him from using his picture, voice and photos without permission from Big B. The High Court, by its order, restrained various individuals and organizations from infringing on their personality and publicity rights. Amitabh had filed a lawsuit against fake 'Kaun Banega Crorepati (KBC)' lottery scammers, mobile application developers, book publishers, T-shirt sellers and various other businesses for misusing his name, photo and voice.

It was also brought to the notice of the Delhi High Court that the infringers had illegally registered a web domain in the name of Amitabh Bachchan. Justice Navin Chawla observed that the defendants were using actor Amitabh Bachchan's popularity without his permission.

Justice Navin Chawla said in his order, a prima facie case is made out in favour of the actor. This is allegedly infringing on the personality rights of Amitabh Bachchan Bachchan. The celebrity status of the actor is being used without the actor's permission. The High Court was also of the view that the activities complained of defaming the actor.

Senior Advocate Harish Salve along with Amit Naik and Praveen Anand appeared in the Delhi High Court for Bachchan. Advocate Amit Naik said this landmark judgment will prevent any person from using Bachchan's name, photo, voice and other personality characteristics without his consent and authorization.

The High Court had passed a detailed order restraining the defendants and the world at large from infringing on his personality rights and attributes including his name 'Amitabh Bachchan/Bachchan/AB/Big-B', photo and voice.

After China, there is a sudden spurt in Covid-19 cases in Australia

'I do not regret leaving the house and going to work', ...

This Film Of Nayanthara Is A Remake Of Jahnavi Kapoor's...