PM Modi Will Launch A Scheme For Major Reforms In DISCOMs, The Emphasis Will Be On Improving The Financial Health Of The Crippled Power Distribution Companies

There is a preparation to launch another scheme of major reform in the country's electricity distribution system. PM Narendra Modi will announce this scheme on Saturday. 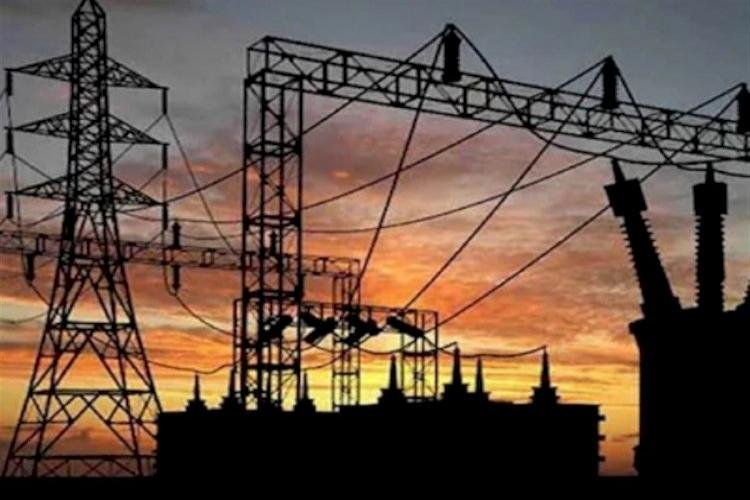 There is a preparation to launch another scheme of major reform in the country's electricity distribution system. PM Narendra Modi will announce this scheme on Saturday. Under the scheme, total assistance of Rs 3.03 lakh crore will be given to the power distribution companies in the next five years. The special feature of the scheme this time is that the same rules and regulations will not be applicable to the electricity distribution sector of the entire country, but taking into account their problems, rules are being made for different states.

The aim is that within five years, the level of power distribution losses in the country due to technical and other reasons (theft, etc.) should come down to between 12 and 15 percent. Right now it is close to 30 percent in many states. On Saturday, PM Modi will launch two schemes related to the power sector. On the one hand, he will launch the National Solar Roof Top Portal, on the other hand, he will launch and dedicate many green energy projects to state-owned power company NTPC.

By the way, the most important in this is the Revamped Distribution Sector Scheme, which was also flagged by the cabinet last year. The main objective of this scheme is to improve the operational efficiency of the power distribution companies and strengthen their financial position. An assistance of Rs 97,631 crore will be given by the central government in implementing the scheme.

This scheme will also be very important for the farmers as the scheme of provision of separate feeders for the agriculture sector will also be implemented in the entire country. 20 thousand crore rupees will be spent on this. There will also be a system in this feeder that if additional electricity is generated from solar energy in the farmer's field, then the distribution companies will be able to buy it.

Thyroid Problems: The Thyroid Can Also Cause Cancer, Here Are Its Causes And Sym...

Suspected terrorist caught in Karnataka turns out to be...

Air Force training was not completed just one month, 22...