Teachers Day: Teachers' Day is celebrated every year on the occasion of the birth anniversary of Dr. Sarvepalli Radhakrishnan, the second President of India. On this special occasion, many programs are organized in the honor of teachers in all schools, coaching, and colleges. Also, at the national level, selected teachers from across the country are honoured with the National Teacher Award. 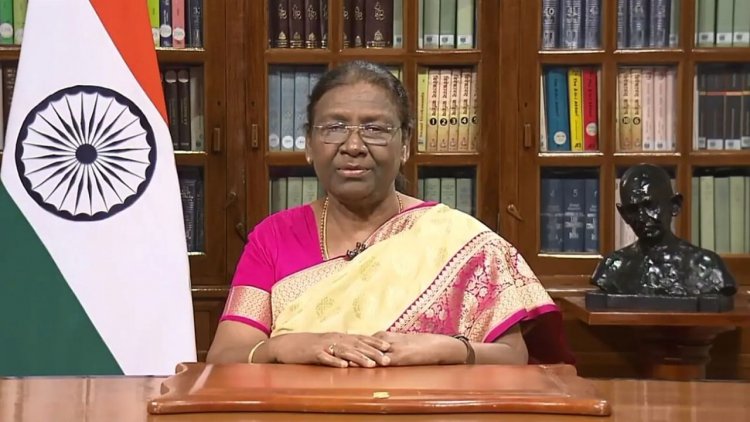 The Prime Minister's Office said that the objective of the National Teacher Award is to celebrate and honour the unique contribution of the best teachers in the country. The National Teacher Award provides public recognition to meritorious teachers working in primary and secondary schools. This year 45 teachers from across the country have been selected for this award through a rigorous three-stage and transparent online process. President Draupadi Murmu will present the National Award to the teachers. Union Education and Skill Development Minister Dharmendra Pradhan will also be present on this occasion.

It is worth mentioning that earlier in his speech given from the ramparts of Red Fort on August 15, Prime Minister Modi had said important things about education in the country. He also mentioned the new National Education Policy in his speech. The Prime Minister has been constantly talking about giving importance to the language, especially the local languages, in the field of education. In his speech on 15th August also he told that the new education policy is breaking the barriers of language.

Prime Minister Narendra Modi, in his speech from the Red Fort, had said, "The way the new education policy has been made. The churning with which it is made has been made by compiling the flow of ideas of people and from the soil of India's soil. A linked education policy has been made. The skill we have emphasized is such an ability that will give us the power to free ourselves from slavery. We have seen that sometimes our talent gets tied in the shackles of language. This is the result of the slavery mentality. We should be proud of every language of our country."

Fifteen times fine will be imposed for removing vehicle...