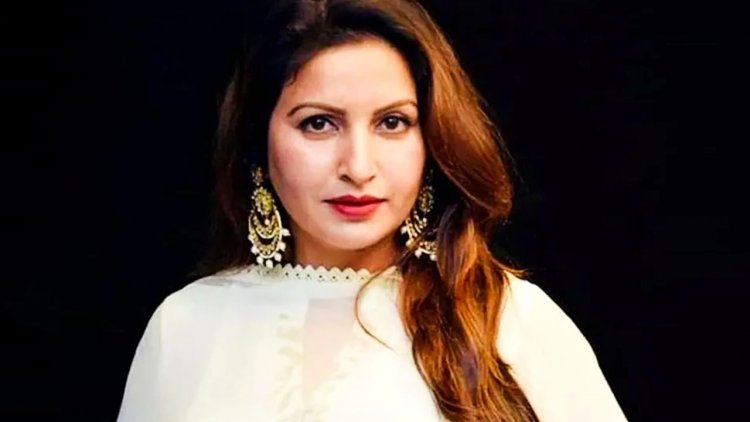 The Goa Police is currently investigating the murder case of BJP leader and Tiktok star Sonali Phogat. After interrogating PA Sudhir Sangwan of Sonali Phogat, the main accused in this case, now the team of Goa Police reached Haryana. In Goa today i.e. on Sunday, the Goa Police team first questioned the family members of Sudhir Sangwan. After which the team reached Gurugram, where Sonali is investigating Phogat's flat.

According to the information received, a three-member team of Goa Police reached Rohtak on Sunday. Sonali Phogat's PA Sudhir Sangwan's house is in Rohtak itself. The Goa Police team stayed at PA Sudhir Sangwan's house in Rohtak's Sun City for about an hour. The investigation team answered questions from Sudhir's wife and father from 10.15 to 11.15.

Goa Police asked Sudhir's family members how often Sudhir used to come home. Where is his property? Where are the bank accounts? When was the house built in Suncity and in whose name? What was the answer given by the relatives, officially Goa Police refused to say anything. Along with this, the family has also kept its distance from the media. After this, the team left for Gurugram.

It may be mentioned that Sudhir Sangwan's father works as a contractor, while his wife is a teacher. Also sick as well. He is undergoing treatment at a private hospital in Rohtak. The mother is taking care of Sudhir's three children. Sudhir's neighbours told that he had been coming to his house very rarely for three-four years. Even if he came, he used to leave only after half an hour.

It was told that the Goa Police team had reached Rohtak on Saturday evening itself. She was accommodated in a private hotel, where she reached Suncity in the morning to inquire with Sudhir's family members. After about an hour of interrogation, the local police left by telling them to go to Gurugram at 11:30. The Goa Police team, which reached Gurugram a while back, is investigating Sonali Phogat's flat.

Meanwhile, Goa Director General of Police Jaspal Singh said that on the basis of various allegations made by Rinku, the police team went to many places. The team is also going to other places. Talking to locals and Trying to find a link. However, so far no information has been given about what the Goa Police has found in the investigation.

A Youth From Assam Was Arrested On Suspicion Of Having ...