Kartik Aaryan disclosed the fees of his film 'Dhamaka', earned so many crores in 10 days

Kartik Aaryan is all set to impress everyone with his acting skills in 'Shehzada'. Earlier, 2022 turned out to be an exciting year for the actor after his film 'Bhool Bhulaiyaa 2' turned out to be a blockbuster. Looking at this, it can be said that Kartik Aaryan has managed to climb the highest rung of the ladder of success in a short span of time. Along with this, he has also joined the list of expensive actors in Bollywood. 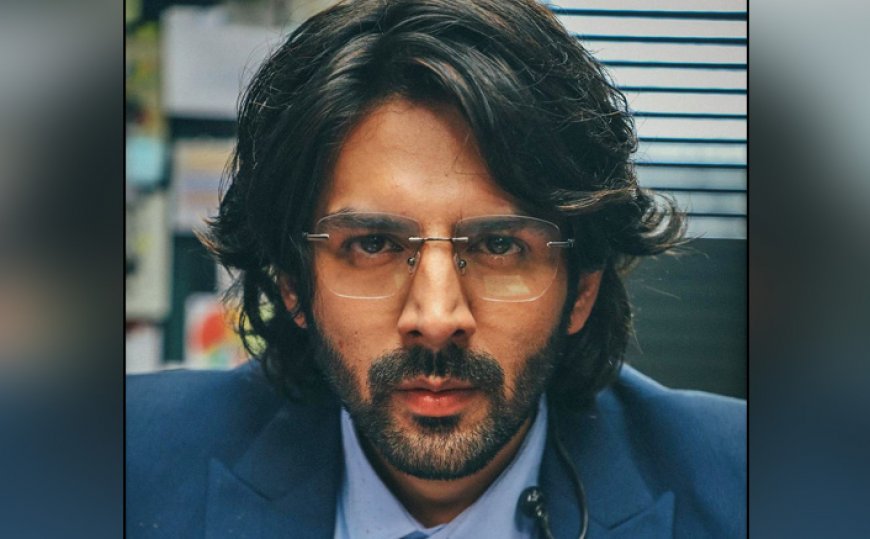 The career graph of Bollywood actor Kartik Aaryan is going up rapidly. Today he has been included in the list of highest-paid actors in Bollywood. The actor who calls himself the 'Shehzada' of the Hindi film industry is now known for charging hefty fees for films. For his debut film Pyaar Ka Punchnama, he charged only Rs 1.25 lakh. But recently, he has revealed that he charged 20 crores for a film for which he had to shoot only for 10 days. He himself disclosed this in an interview and said that he deserves such a fee because he is the prince of the industry.

The film 'Dhamaka' was shot during Covid. The shooting of this film lasted only for 10 days. This film was released in 2021. He had charged 20 crores for this film. When Kartik Aaryan was asked in the interview why did he charge so many fees?

On this question, Kartik Aaryan said, "Sir, it was at the time of Corona, but can I discuss my fees like this, I don't know. But yes, a film like this was made and it was shot for ten days. That was my remuneration." And if I double the money of my producers in 10 days, 20 days, then it is done."

'Bhool Bulaiyaa 2' actor Kartik Aaryan recently appeared in journalist Rajat Sharma's popular show Aap Ki Adalat on India TV. It was here that he was asked this question. During the conversation, he was asked about his self-obsession, hefty fees and much more. Kartik Aaryan is called the next superstar by his fans. Kartik Aaryan also gives full importance to his fans.

Talk about Kartik's upcoming films that he will be seeing in 'Aashiqui 3' directed by Anurag Basu. Apart from this, his 'Shehzada' with Kriti Sanon is also going to come. The film is the Hindi remake of Allu Arjun's 'Ala Vaikunthapremulu', and will also feature Manisha Koirala, Paresh Rawal and Ronit Roy in lead roles.

Vengaboys Live at Phoenix Marketcity, Pune: We Like to ...