Retired Lt. General Anil Chauhan gets the command of CDS, close to Ajit Doval and expert in curbing terrorism 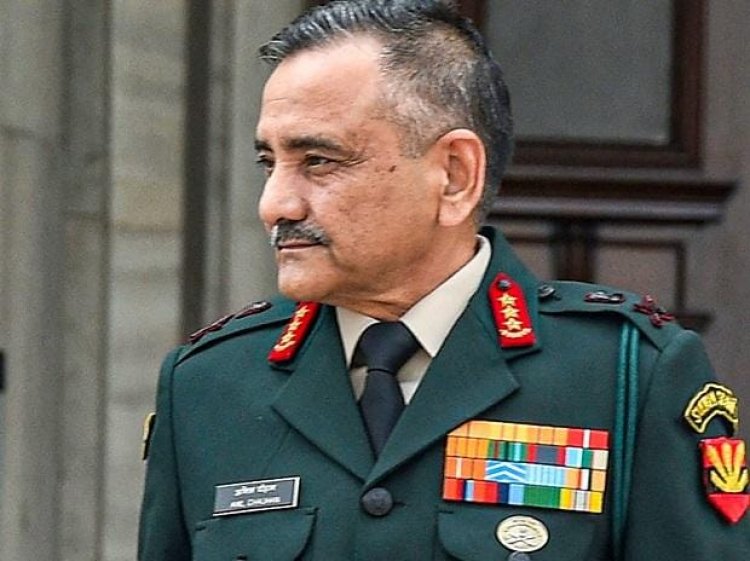 The central government has finally appointed a new CDS. The government on Wednesday appointed Lt Gen Anil Chauhan (Retd) as the next Chief of Defense Staff (CDS). After the death of General Bipin Rawat, Anil Chauhan has become the second CDS in the country. Anil Chauhan will be the CDS as well as Secretary, Department of Military Affairs in the Defense Ministry.

The appointment of Lt Gen Chauhan as CDS was announced by the Defense Ministry. In its statement, the Defense Ministry said, "The Government has decided to appoint Lt Gen Anil Chauhan (Retd) as the next Chief of Defense Staff (CDS) to the Government of India, Secretary, Department of Military Affairs, till further orders." shall be effective from the date of assumption of charge as

Anil Chauhan, who was Ajit Doval's military advisor, has served in the army for more than 40 years. During this time he has held several command, staff and important positions. He has been in the news a lot due to his campaigns against terrorism. He has vast experience in counter-insurgency operations in areas like Jammu and Kashmir and Northeast India.

Born on 18 May 1961, Lieutenant General Anil Chauhan joined the 11 Gorkha Rifles of the Indian Army in 1981. Lt Gen Chauhan is an alumnus of the National Defense Academy (NDA), Khadakwasla and Indian Military Academy (IMA), Dehradun. He has also commanded an Infantry Division in the Baramulla Sector of the Northern Command with the rank of Major General. He then became a lieutenant general and led a corps in the Northeast. He then became the General Officer Commanding-in-Chief of the Eastern Command in September 2019. He took charge till his retirement from service in May 2021.

KN Tripathi, who left the Air Force and joined politics...

Big relief to foreign travellers coming to India, now a...

'Confidence of my dear sister after operation....', Tej...