Russia has once again supported India for permanent membership of the United Nations Security Council. Earlier, US President Joe Biden had also supported the demand of 31 countries including India. At the same time, after this, once again China can be adamant about this.

At the same time, earlier US President Joe Biden, while addressing the UN General Assembly, said that the time has come to make the institution more inclusive so that the needs of the world can be fully met. He emphasized increasing the number of both permanent and non-permanent members of the United Nations Security Council.
US President supports making India a permanent member
US President Joe Biden, speaking on the veto power, said that it should be used only in exceptional or special circumstances so that its influence along with the credibility of the Security Council. The countries whose permanent membership we support for a long time include Africa, Latin America and the Caribbean, he said. At the same time, India's demand for membership has been going on for a long time, which we support.

Addressing the 77th session of the United Nations General Assembly, External Affairs Minister S Jaishankar attacked China and Pakistan fiercely. He said that China supports the terrorists of Pakistan while opposing the decision to blacklist the terrorists. While targeting Pakistan, the External Affairs Minister said that India has been a victim of cross-border terrorism, and we will not tolerate terrorism in any form. 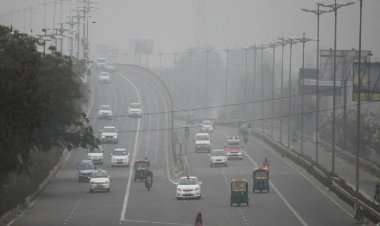 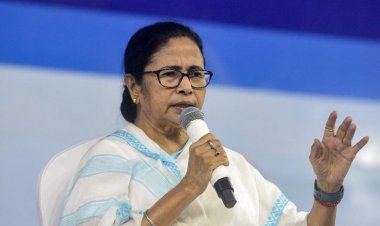