SC: Cinema hall private property, owners have the right to ban outside food and drink, but clean water will have to be given free of cost

The Supreme Court has set aside the Jammu and Kashmir High Court order that allowed people to carry their own eatables inside multiplexes and movie theatres. Along with this, the apex court has said that cinema hall owners have the right to frame their own terms and conditions. 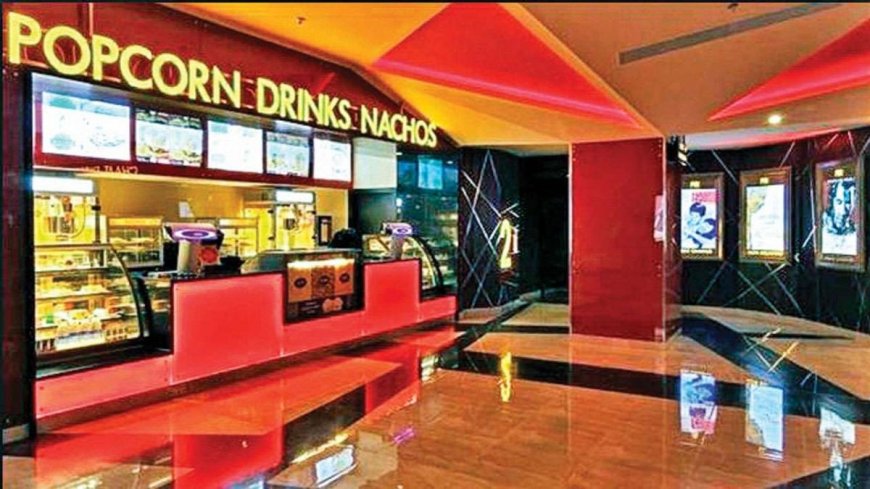 The Supreme Court, while hearing a petition, has made it clear that it will not ban the expensive food available in theatres in any way. In the apex court today, a bench of Chief Justice DY Chandrachud and Justice PS Narasimha, while giving the verdict, said that theatres and multiplexes are the private property of the owner and he has the right to make terms and conditions according to his own. The theatre owner has the right to fix the food rates. At the same time, movie watchers also have the option of not buying these items. However, the Supreme Court has once again reiterated that multiplexes will have to continue to provide drinking water without any charge.

The Supreme Court set aside the order of the Jammu and Kashmir High Court, saying that "Cinema hall owners have the right to prevent moviegoers from taking food and drink items." In fact, the Jammu and Kashmir High Court had ordered that multiplexes and movie People can take their own eatables to the theatres, following which the theatre owners and the Multiplex Association of India filed a petition in the Supreme Court.

The Supreme Court has accepted that according to the terms and conditions made by the government, people in the theatre can take food from outside. It has not stayed, but the apex court said that the owner of the theatre hall has the right to continue the business.

The Supreme Court set aside the order of the Jammu and Kashmir High Court, saying that "the High Court exceeded the limits of the exercise of its jurisdiction. Imposition of such directions would affect the legitimate rights of the theatre owner."

For the first time, PM Modi spoke to Britain's King Charles on the phone, know w...

GDP is estimated to grow at the rate of 7% in the finan...