Shiv Sena Is Not A Thing Kept In The Open That Anyone Can Take It Away: Uddhav Thackeray On CM Shinde

In a veiled attack on the Eknath Shinde faction, Shiv Sena chief Uddhav Thackeray on Saturday said that the party is not a thing in the open to be taken away by claiming its legacy. Speaking on the 62nd foundation day of Shiv Sena's weekly magazine 'Marmik', he said the foundation of Shiv Sena is "very deep and strong". This magazine was started by his father Bal Thackeray in 1960. 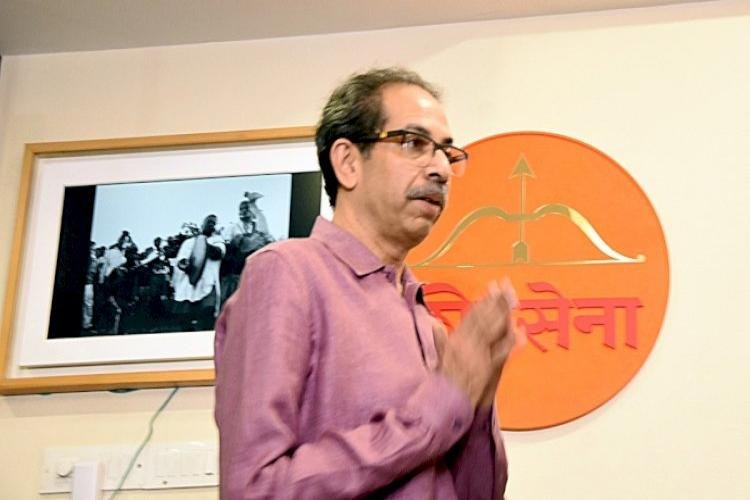 MUMBAI: In a veiled attack on the Eknath Shinde faction, Shiv Sena chief Uddhav Thackeray on Saturday said that the party is not a thing in the open to be taken away by claiming its legacy. Speaking on the 62nd foundation day of Shiv Sena's weekly magazine 'Marmik', he said the foundation of Shiv Sena is "very deep and strong". This magazine was started by his father Bal Thackeray in 1960. Uddhav Thackeray said, "Some people think that Shiv Sena is a thing kept in the open which they can take away."

Thackeray had to resign as chief minister in June after a large number of Shiv Sena MLAs revolted along with Shinde. After that Shinde was sworn in as the Chief Minister on June 30 with the support of the Bharatiya Janata Party (BJP). Uddhav Thackeray said that the foundation of Shiv Sena is deep and strong and no one can lay claim to this party. Shiv Sena's Uddhav Thackeray faction is having a political confrontation with the rebel Shinde faction.

The Shinde faction claims that it is the 'real' Shiv Sena of Bal Thackeray. Shinde faction has claimed the Shiv Sena's election symbol 'arrow-bow' and now the matter is before the Election Commission. Uddhav Thackeray said, "The seeds of Shiv Sena were sown by 'Marmik' because the cartoons published in it 62 years ago gave voice to troubled minds. One can imagine what would have happened to the Marathi people in Maharashtra and Hindus in India if Shiv Sena had not been there.

Bal Thackeray started 'Marmik' magazine in 1960 as a political cartoonist. It is seen as the launch pad of Shiv Sena. Shiv Sena came into existence in 1966. Uddhav Thackeray said, "India is celebrating 75 years of independence but seeing the current situation one can wonder whether we are going back to the days of slavery." Termed the statement of Speaker JP Nadda as a 'threat to democracy. Nadda had recently said that an ideology-based party like the BJP would survive, while the family-run parties would come to an end. Uddhav Thackeray said, "The existence of Shiv Sena will never end.

BJP-JDU alliance on the verge of collapse in Bihar! JDU's...