Team India Got A Big Blow Just Before The Aisa Cup, Jasprit Bumrah Is Out

India has declared the team for the Asia Cup 2022. Many young players have been given a place in the Indian team under the captaincy of Rohit Sharma. Virat Kohli is also a part of the team. But just before the Asia Cup, India has a big blow. 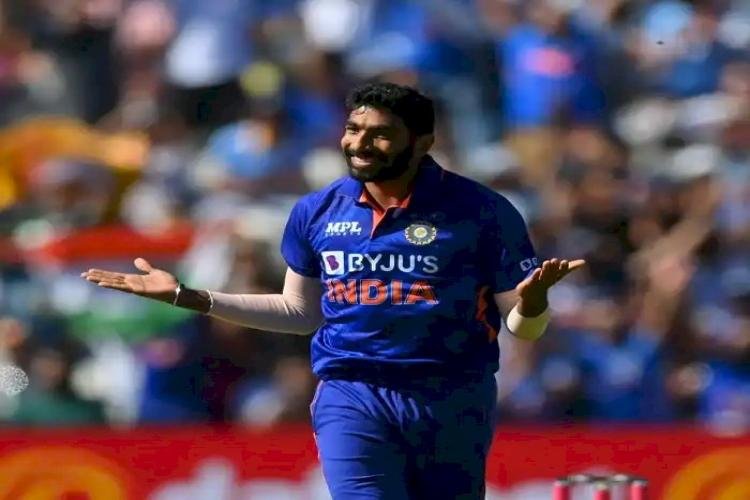 Sports : India has declared the team for the Asia Cup 2022. Many young players have been given a place in the Indian team under the captaincy of Rohit Sharma. Virat Kohli is also a part of the team. But just before the Asia Cup, India has a big blow. The team's veteran fast bowlers Jasprit Bumrah and Harshal Patel have been out. Both these players are injured. So will not be able to play in Asia Cup.

Fast bowlers Bumrah and Harshal are injured. For this reason, he was not included in the Indian team for the Asia Cup. Along with announcing the team, BCCI gave this information on Twitter. The board wrote, "Jasprit Bumrah and Harshal Patel are not available for selection due to injuries. He is currently undergoing rehab at NCA in Bangalore. Three players Shreyas Iyer, Axar Patel, and Deepak Chahar have been named as standbys.

Significantly, the Asia Cup 2022 will start on August 27. Its first match will be played between Sri Lanka and Afghanistan. While Team India will play its first match against Pakistan on August 28. The final match of this tournament will be held on September 11.

"Pakistan Board will not be able to do anything in front...