Tollywood superstar Vijay Deverakonda is in the news these days for his film Liger. No stone is left unturned in the promotion of the actor. Actors are reaching from place to place for promotion. The fan following of the actor is amazing, people stand for hours to get a glimpse of him. Fans become uncontrollable after seeing the actor. Recently the trailer of the film has been released, which is being discussed all around. 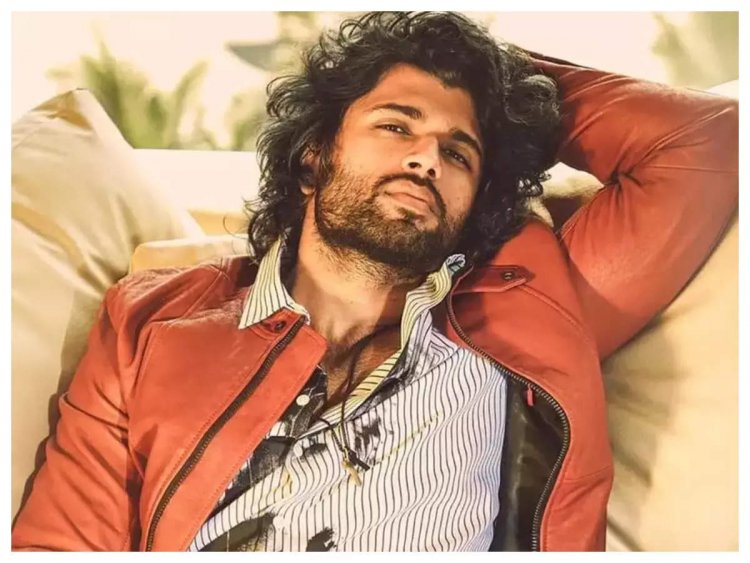 While everyone waits for his film, the actor once himself came to see his film wearing a burqa. This was disclosed by the actor himself. The actor told me during the interview that "I always wanted to do an action film, but for a long time I thought that I was not ready for it. What I do sometimes is that I wear a burqa and reach the theatre to watch a film with the audience. If you look at a tall person wearing a burqa, it may be that it is me. Similarly, I also went to see 'Dear Comrade'.

'Liger' is directed by Puri Jagannath, in which legendary boxer Mike Tyson also has a special role. Apart from Hindi, the film will also release in Tamil, Telugu, Kannada and Malayalam languages. Apart from Vijay Deverakonda, Ananya Pandey, Ronit Roy, and Ramya Krishnan are in important roles in Liger. The film will release on August 25.