Alia Bhatt got furious on Boycott Bollywood trend, said- 'Don't watch if you don't like it'

These days Bollywood celebs have come under the target of people. People are boycotting the films of celebs fiercely, whose direct effect is being seen at the box office. After Akshay and Aamir's film, Alia-Ranbir's film Brahmastra is now the target of haters. So far many actors have given their opinion on the Boycott Bollywood trend, now Alia Bhatt's statement has come out on this. 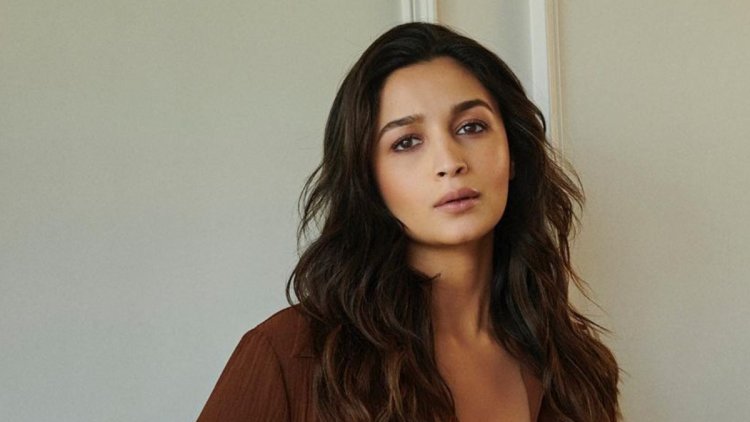 Now #BoycottBrahmastra has also started trending on social media, on which Alia's statement has come to the fore. In a recent interview, Alia said, 'I cannot answer the trolling that happens to me every time with words. If I don't like you, don't look at me, I can't do anything about it.'

Talking about nepotism and trolling, the actress further said, 'I can answer this through my films and I have given it too. I gave a film like 'Gangubai Kathiawadi', so who got a chance to laugh in the end? At least till I give my next flop, don't troll me.

When asked how does she deal with nepotism and trolling? On this Alia Bhatt said, 'There are two ways to deal with this. One is in control and I can prove my worth and space. I was sure that I could close this conversation with my films. So don't respond. Don't feel bad Obviously, I felt bad, but feeling bad for a job you're respected and loved is a small price. I kept quiet and went home and worked.

She further said, 'How can I control where I was born? How can I control what my parents were doing? You want me to feel ashamed of my father's hard work. Yes, it was easy for me, but I am also working hard for the job I have got.

The film Brahmastra will be released in cinemas on 9 September. The film, which has taken about 9 years to complete, will be released in three parts at the Pan India level. Apart from Ranbir and Alia, the film stars Mouni Roy, Amitabh Bachchan, Nagarjuna and Dimple Kapadia in pivotal roles.