Vijay Shekhar Sharma Was Then Appointed As The CEO Of Paytm; Shareholders Raised Questions 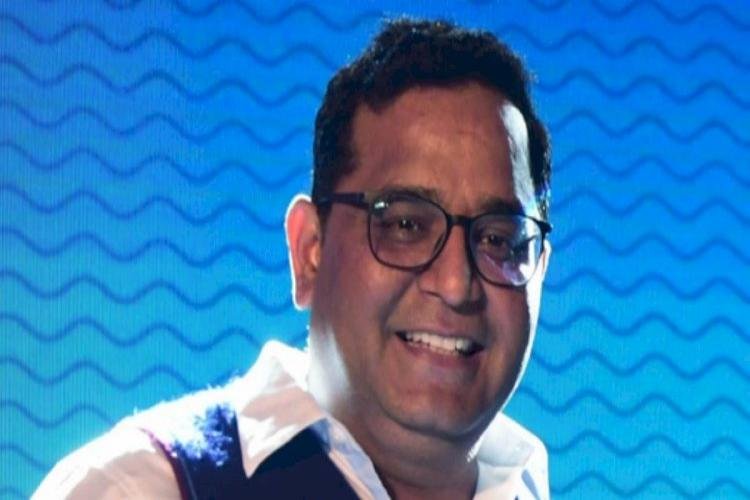 One97 Communications Limited (OCL) is the owner of the Paytm brand. Paytm, India's leading digital payments (QR and mobile payments) and financial services company, recently held its 22nd Annual General Meeting (AGM) as a publicly listed company. In this meeting, the shareholders of the company voted in favor of Vijay Shekhar Sharma with a majority of 99.67 percent.

The company said - the trust of the shareholders is intact

An official statement issued by the company said that nearly 100 percent of shareholders vote in favor of the reappointment of Vijay Shekhar Sharma as the Managing Director and Chief Executive Officer of Paytm under his leadership. Reflects faith. Shareholders' decision shows that they are confident about the company's growth and achieving its profit-making goals.

Earlier in May 2022, the Board of Directors of OCL had approved the reappointment of Vijay Shekhar Sharma as Managing Director. In February 2022, SEBI made it voluntary for India Inc to have a separate Chairman and Managing Director or CEO. In most Nifty 50 companies, the appointment of the Managing Director is done on a non-rotational basis. 94.48 percent of votes were cast in favor of Sharma's remuneration proposal.

We do not interfere in the price of shares

Along with this, unlike the policy applicable to all other employees of the company, their remuneration has been fixed for the next three years without any annual increase. At the same time, according to the report of news agency PTI, Vijay Shekhar Sharma, managing director and CEO of One97 Communications Limited, the operator of the digital payment platform Paytm, while addressing the shareholders in the general meeting, said that the company does not interfere with the price of shares but the management Trying to make the company profitable.

In fact, a kind of uneasiness is being seen among the shareholders as the price of Paytm's shares fell to Rs 771 from Rs 2,150 at the time of IPO. This is the reason why the shareholders in the meeting asked the management what steps are being taken to bring the price of the shares closer to the price of the IPO. On this, Vijay Shekhar Sharma said that till the financial year 2018-19, the company was engaged in expansion. The company started focusing on earnings from the year 2019-20. The company will be in a position to make profits from the quarter of 2023.

The Trade Deficit Tripled To $31 Billion In July, Expor...

Elon Musk created panic by tweeting, asked- should I re...