Historical fall in rupee, Indian currency slips below 83 against dollar for the first time 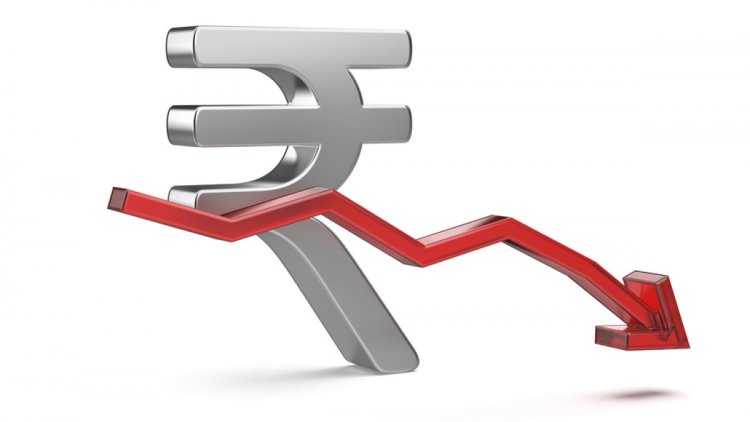 If the rupee continues to weaken against the dollar, imports may become costlier. As a result, the current account deficit is likely to widen. In the first quarter of the current fiscal year 2022-23, April-June, the current account deficit has widened to $23.9 billion, which is 2.8 percent of GDP. If understood in colloquial language, the weakening of the rupee against the dollar leads to an increase in the price of crude oil and other essential products imported from abroad, due to which the companies have to increase the price under compulsion. In this case, inflation increases further.

The yield on the 10-year Government of India bonds has increased to 7.4510 percent. According to experts, RBI intervened at Rs 82.40 and tried to handle the rupee from falling. But it is believed that if the RBI does not intervene, then the trend of the falling rupee may continue. In the opinion of experts, by March 2023, the rupee can reach the level of 85. Due to this, the possibility of a further increase in inflation in the coming days cannot be ruled out.

Doing This Search On Google Will Spoil The Geography Of...

LIC Housing Finance gave a shock to the customers, home...