Why This Fight For Justice Is Incomplete, Shivpal Raised Questions About SP 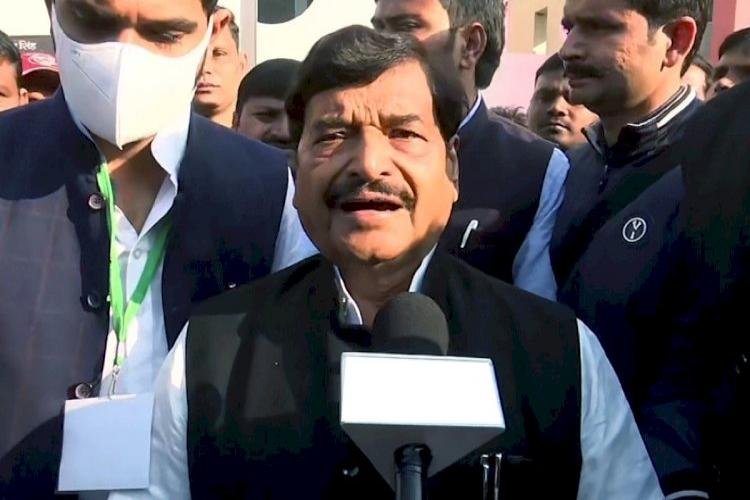 Why not for Azam Khan sahab, Nahid Hasan, Shahzil Islam --- and other workers. Azam Khan, a ten-time MLA from Rampur, is a senior Samajwadi Party leader and was released on bail in May after 27 months in various criminal cases. SP MLA from Kairana Nahid Hasan is in jail in criminal cases while the administration has been bulldozed at the petrol pump of Bareilly district MLA Shahjil Islam.

Government should take back the fake cases. Shivpal on Tuesday shared Ram Gopal Yadav's letter addressed to the Chief Minister on Twitter, demanding a fair investigation into the cases and oppressive action against former Etah SP MLA Rameshwar Singh Yadav and his brother former district panchayat president Jogendra Singh. made by the Secretary-General. In the recent assembly elections, Shivpal Singh Yadav, who was elected MLA from Jaswant Nagar with the SP symbol, strained relations with his nephew SP chief Akhilesh Yadav after the election results came out.

Discussion On Tea With His Majesty's Yogi Cabinet Amid...

BJP's glory in the by-election, saffron wave in 4 out of...