ACB Raid on AAP MLA Amanatullah Khan: Anti-Corruption Bureau has raided the premises of Aam Aadmi Party MLA Amanatullah Khan in Delhi today. In this raid, illegal weapons along with lakhs of cash were found in the house of a close aide of AAP MLA. After which he has been arrested. 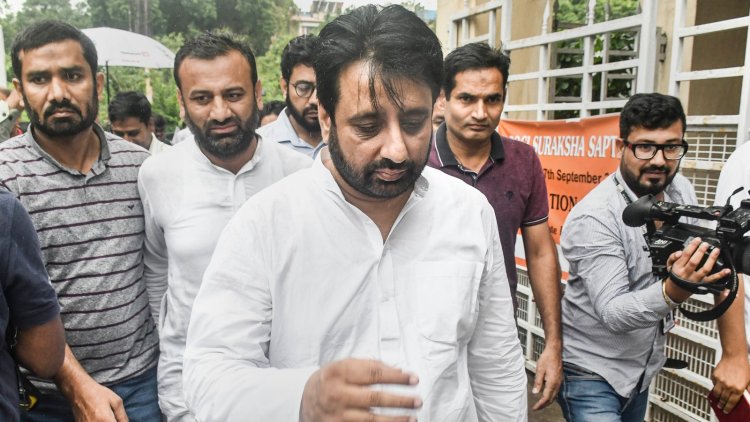 The problems of AAP leaders of Delhi are increasing continuously. After Health Minister Satyendar Jain and Deputy CM Manish Sisodia, AAP MLA Amanatullah Khan is now on the radar of investigative agencies. Today, Delhi's Anti Corruption Bureau (ACB) raided the premises of AAP MLA Amanatullah Khan. In this raid, lakhs of rupees in cash along with an unlicensed weapon have been recovered from the house of a close aide of AAP MLA. After which AAP MLA Amanatullah Khan was arrested.
About the action of the ACB, it was told that on Friday, raids were conducted at 5 places including the house of Aam Aadmi Party (AAP) MLA Amanatullah Khan. 12 lakh rupees and an unlicensed weapon were recovered in this raid. This raid of ACB is being done on the allegation of irregularities in recruitment in Delhi Waqf Board. It is to be known that in this case of two years old corruption, ACB had issued notice to AAP MLA Amanatullah Khan on Thursday.
AAP MLA Amanatullah Khan has also tweeted about the ACB raid. He wrote that 'I was called to ACB office for questioning and sent to Delhi Police to harass my family members from behind. Lt Gov Delhi sir, truth never hurts, remember it. I have full faith in the constitution and judiciary of this country.
It is known that AAP leader Amanatullah Khan, who became MLA from Delhi's Okhla assembly constituency, was called for questioning at 12 noon on Friday in a case registered in 2020 under the Prevention of Corruption Act. Delhi Waqf Board chairman Khan had tweeted about the ACB notice and claimed that he had been summoned as he had set up a new Waqf Board office.
On the other hand, an ACB official said that raids were conducted on Khan and his other places on Friday. He said that cash worth Rs 12 lakh, an unlicensed weapon and some cartridges were seized from one place.

G-20 Summit: PM Modi will participate in many programs... 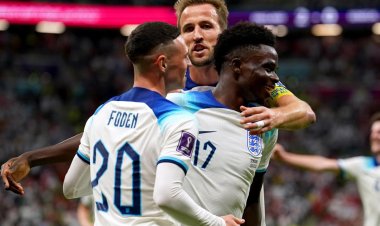