Now the case of cyber attack has also come to the fore at Safdarjung Hospital. However, in this cyber attack, the service of the hospital did not suffer as much damage as it did to AIIMS. 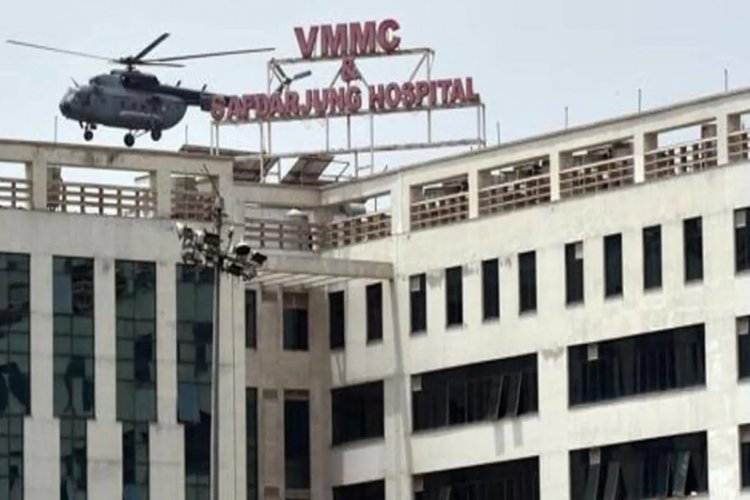 Giving information about this, Dr. BL Sherwal, Medical Superintendent of Safdarjung Hospital said that there was a cyber attack. Our server was also down for a day in November, but the data was safe. He said it was handled by IT, the National Informatics Center (NIC), which revamped the system.

Dr. Sherwal further said that the cyber attack was not ransomware. Another hospital official said that the IP had been blocked. ANI team also contacted the IT of the hospital for more details but they did not respond.

A senior resident doctor told that the server was down for some time only for a day. Later they started again. Most of the time we do our work manually.

Earlier the server of All India Institute of Medical Sciences (AIIMS) was reported to be down from 7 am on Wednesday, November 23. Since then working manually. AIIMS on Thursday, November 24, issued a statement of the SOP, stating that admission, discharge and transfer of patients to the hospital would be done manually.

After the breakout, IRCTC shares decline, good chance of shopping for good earni...

Mira Rajput does not like to be called Star Wife, said – Why is husband not ca...

Jammu and Kashmir: Two terrorists killed in attack on A...

Scientists told many viruses sleeping in the snow for 4...