Three Indian Air Force officers were terminated on Tuesday in connection with the fall of the BrahMos missile in Pakistan. Taking action on the three officers, the Central Government has terminated their services with immediate effect. 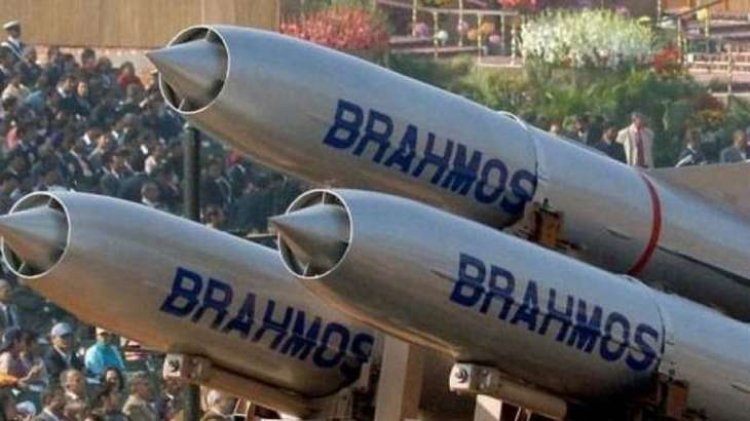 On March 9, 2022, a BrahMos missile of India was accidentally fired in India's neighbouring country of Pakistan. Pakistan had demanded an inquiry into the matter. Given the sensitivity of the matter, India took it seriously. An inquiry was conducted in this matter and now the three officers found guilty have been fired. The investigation conducted by the Indian Air Force (IAF) has mainly attributed three officers. The order to terminate the services of these three has been issued by the Central Government on 23 August 2022.

IAF officials said the officers who have been dismissed from service include a Group Captain, a Wing Commander and a Squadron Leader. According to the Air Force, these officers violated the rules, due to which the missile was accidentally fired.

At the same time, the Air Force said in its statement, "A BrahMos missile was accidentally fired on 09 March 2022. The services of the three officers responsible for the incident have been terminated with immediate effect."

The Indian supersonic missile (unarmed) fell at a place called Mian Channu in Pakistani territory, about 275 km from Lahore. This caused damage to cold storage. However, no one died in this accident. But after this incident, there was panic in Pakistan. The matter of this accident was raised by Defense Minister Rajnath Singh in Rajya Sabha. Then the Government of India expressed regret over that whole incident and talked about investigating.

Gujarat gets a big project again, Tata and Airbus will...