Another Bihari labourer was killed in Kashmir, and terrorists shot at Mohammad Amir in Bandipora

In Jammu and Kashmir's Bandipora, terrorists fired at a migrant labourer from Bihar, Mohammad Amrej, last night, in which he was seriously injured. He was then taken to the hospital for treatment where he died. 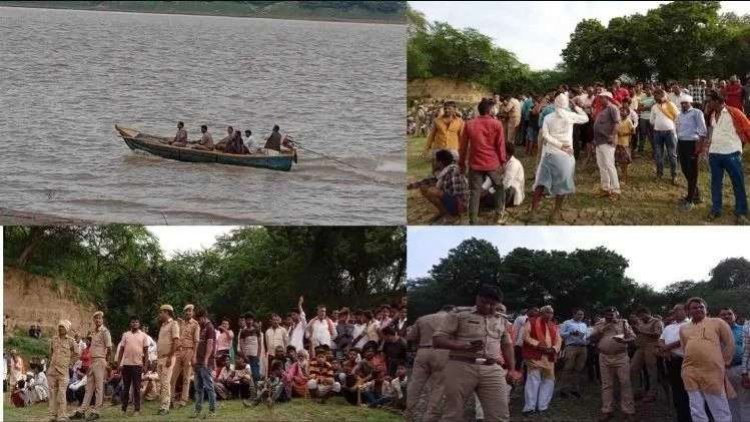 In Jammu and Kashmir, terrorists have once again shot dead a common citizen while carrying out their nefarious designs. Kashmir Zone Police said that a migrant labourer from Bihar, identified as 19-year-old Mohammad Amir, was shot dead by terrorists in Bandipora last night. Mohammad Amir was a resident of Madhepura in Bihar. According to media reports, the terrorists carried out this incident around 12.30 pm, in which Mohammad Amrej was seriously injured. He was then taken to the hospital for treatment where he died.

Earlier yesterday, terrorists planned a Uri-like attack in Rajouri, Jammu and Kashmir, which was foiled by alert security forces. Security forces foiled this attack and killed two suicide bombers. The intention of these terrorists was to carry out a fidayeen attack. However, three soldiers of the army were martyred in this attack. On 18 September 2016, four Jaish-e-Mohammed terrorists entered the army camp in Uri in the morning in which 19 of our jawans were martyred, along with this many soldiers were injured.

According to media reports, terrorists in Jammu and Kashmir have warned of attacks on non-Kashmiri people. Through this, he wants to create an atmosphere of fear in the valley. Earlier in April also, terrorists shot dead a non-Kashmiri in the Kakran area of ​​Kulgam district of South Kashmir.

Rishabh furious at Urvashi for 'Quit me sister'; The actress said - 'I am Munni....

Live bomb in the chest of a Russian soldier, removed by...