Shivpal Yadav's name remains in discussions in the politics of UP at this time. On Monday itself, the government reduced the security of Shivpal. Now his name has cropped up in the Gomti River Front scam. 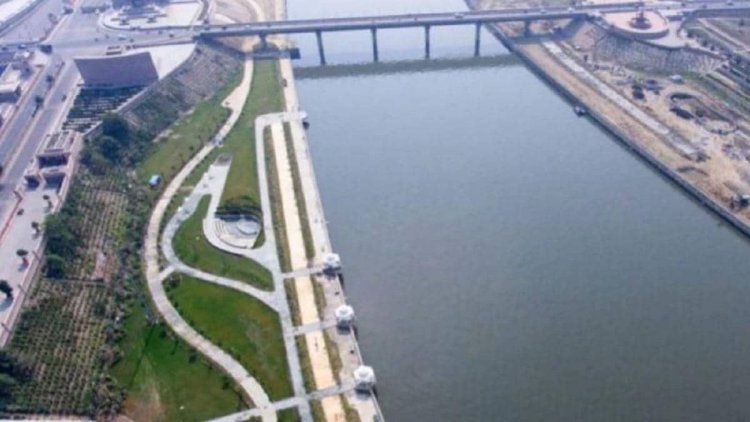 The Yogi government of Uttar Pradesh had ordered an inquiry into the riverfront as soon as it assumed power in 2017. Once again the investigation of the then Irrigation Minister Shivpal Singh Yadav has been started in the matter. Apart from this, two big officers are also under investigation.

CM Yogi had conducted a judicial inquiry into the riverfront scam. Irregularities were found on a large scale in this investigation. After this, the case was handed over to the CBI. CBI has arrested many engineers in this scam. Now the CBI has started a re-investigation of Shivpal Yadav, who was the Irrigation Minister in the SP government, and two IAS officers in this matter. Along with this, the CBI has also sought the permission of the government to inquire.

The Samajwadi government had made a budget of Rs 1513 crore for the Gomti River Front in the year 2014-2015. 1437 crore was also released during the SP rule itself. Although 95 percent of the budget was paid, 60 percent of the work was not completed. In the investigation, it was called big corruption.

First phase of election campaign will end in Gujarat this evening, BJP and AAP l...

2 die after drinking spurious liquor in Junagadh, one in critical condition