The Javelin of Tokyo Olympic gold medalist athlete Neeraj Chopra has been bought by the BCCI for an amount of 1.5 crores. Also, the amount received from the purchase of Javelin will be used for the Namami Gange project. 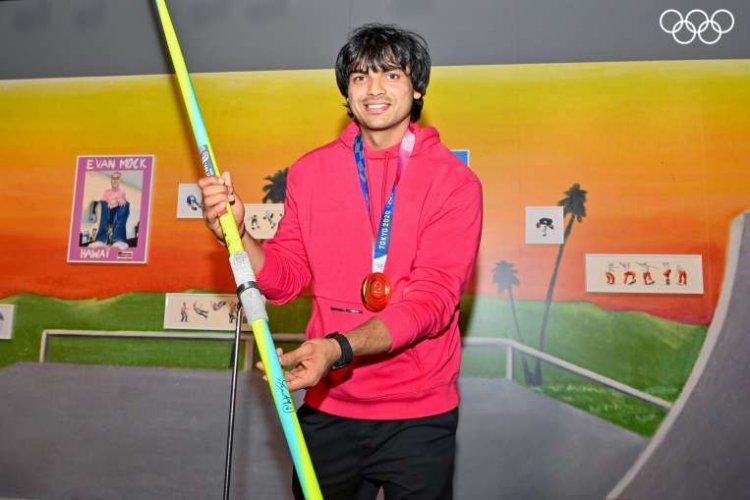 Olympic Gold Medalist Neeraj Chopra's Javelin, which was e-auctioned sometime back in 2021, was bought by someone for Rs 1.5 crore. Let us tell you that this Javelin has not been bought by anyone but the Board of Control for Cricket in India i.e. BCCI. This information was given by the BCCI official to the news agency PTI on Friday. It is worth noting that after winning the gold medal in Tokyo Olympics 2020, Neeraj Chopra presented one of his javelins to Prime Minister Narendra Modi when he met the Indian contingent.

Like Dhoni, Kohli will also build a luxury farmhouse, land purchased in Alibaug

A BCCI official told PTI that when Neeraj's Javelin was e-auctioned last year, the BCCI had won the Javelin. Apart from this, we also bought some other things. Let me tell you that this is an important work (Namami Gange Project) by the Central Government in which BCCI officials felt that not only should they take part in it but also help the country by coming forward.
Apart from this, the BCCI official said that we as an organization are looking forward to taking the sports forward. At the same time, we are proud to have one of the best world champion athletes and sports. During the Kovid wave, BCCI also donated 51 crores to the PM Cares Fund.