After the sinking of the Titanic in 1912: The campaign to track the change in the condition of the ship is still going on 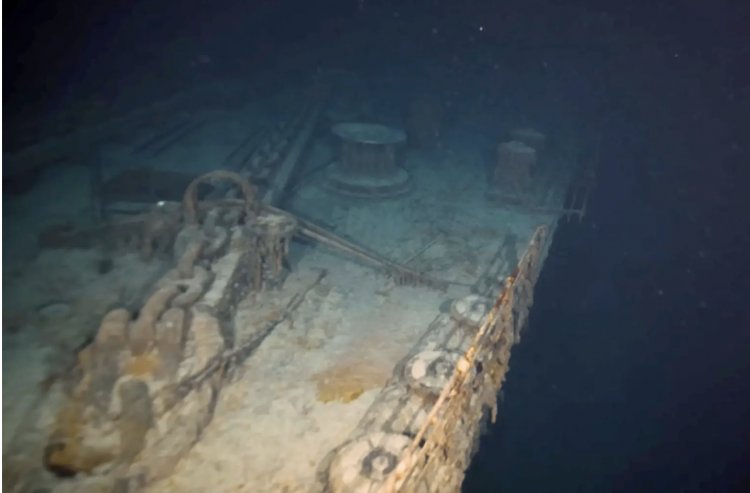 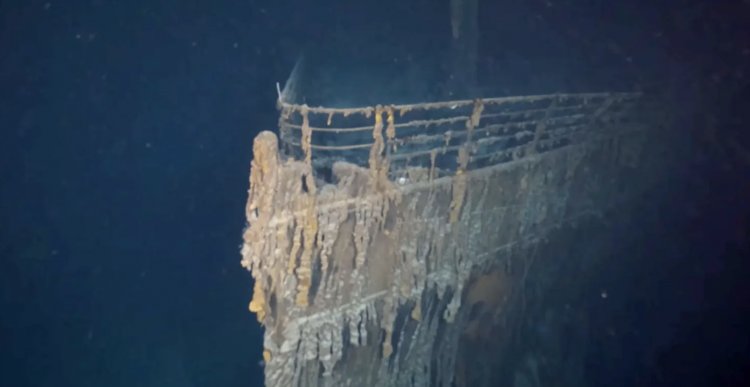 About 110 years after the Titanic ship accident, new pictures of its wreck have come to the fore. New high-resolution footage of the Titanic shows clear images of the sunken ship's parts. According to the Daily Star, this is the first video of its kind since the Titanic sank in 1912.
The video shows the ship's 200-pound anchor chain, giant portside anchors and a single-ended boiler, which collapsed to the ocean floor after the ship broke in two and sank. It is one of the deadliest maritime disasters in history. Hollywood has made a very successful film 'Titanic' (1997) on this. The video was captured by the diving tourist company Oceangate Expeditions. It has been posted on YouTube. Titanic expert and diver Roy Golden said, "I have been studying the Titanic wreck for decades and have dived several times. I can't remember if this level of detail has ever appeared before.

The Oceangate Expeditions company captured the video in May this year during an eight-day mission in the North Atlantic. Oceangate now plans to return to the wreck on an annual basis to track changes in the ship's condition over time. "We are going to capture new footage in 2023," said Stockton Rush, president of Oceangate Expeditions.

Experts say the amazing detail of the high-resolution footage will help the team of scientists and marine archaeologists understand the Titanic's decay more accurately. The Titanic ship sank after colliding with an iceberg during its maiden voyage from England to New York. About 1,500 people aboard were killed.