The scams of All India Trinamool Congress (TMC) leaders in West Bengal do not seem to be stopping. Now the CBI has arrested a TMC leader in the chit fund scam. A huge amount of cash was also recovered from him. 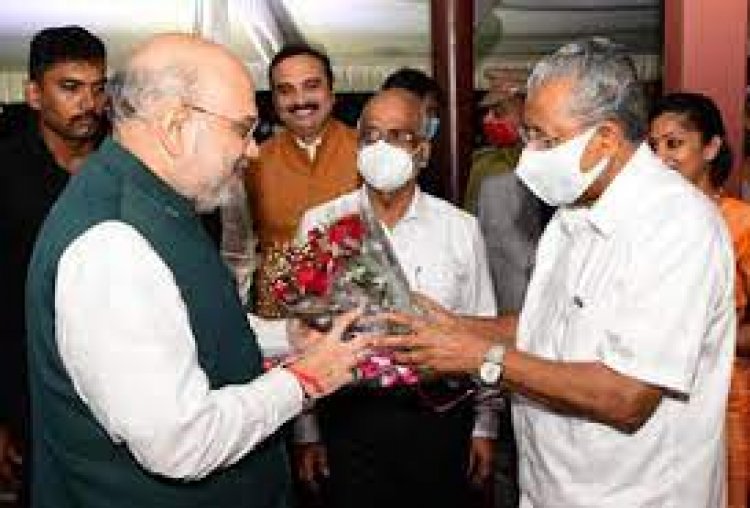 How much embezzlement and scams have been committed by the leaders of TMC, who are in power in West Bengal, may not even be guessed by the CBI. Along with the CBI, the ED is continuously investigating the scams in the state. TMC leaders are being caught in most of them. Now the CBI has arrested another TMC leader on the scam charges. The agency has recovered cash worth lakhs of rupees from him.

According to the information received, the Central Bureau of Investigation (CBI) on Friday arrested Trinamool Congress leader and President of Halisahar Municipality in West Bengal's North 24 Parganas district Raju Sawhney for his alleged involvement in a major chit fund scam in the state. The CBI has so far recovered cash worth Rs 80 lakh from him. The exact amount of recovery will be known only after counting the cash.

It was told that late on Friday night, a CBI team conducted a sudden raid and search operation at Sahni's residence in New Town here. At that time Sahni was present at that residence. Another team also raided his ancestral residence in Halisahar.

The cash was recovered from the residence in New Town. The CBI has also traced one of his bank accounts in Bangkok. CBI sources said that preliminary investigation has revealed that a huge amount was transferred to this bank account from a chit fund organization, Sanmarg Co-operative. An unlicensed pistol was also recovered from him. Along with this, property papers worth Rs 2.75 crore have also been found from Raju Sahni.

According to the information, Sahni could not give a satisfactory answer regarding the huge amount recovered from him. Thereafter he was arrested. Sahni is the son of former CPI(M) leader and councilor Laxman Sahni. However, he gained a reputation as an active local leader of the Trinamool and with time, became the President of Halisahar Municipality. There has been no reaction from the Trinamool Congress on this development so far.

Retired Lt. General Anil Chauhan gets the command of CDS,...

The Water Level Of Ganga-Yamuna In Prayagraj Rising By...