The Central Government has taken a big action in the matter related to the lapse in the security of National Security Advisor Ajit Doval. Three commands engaged in his security have been dismissed. 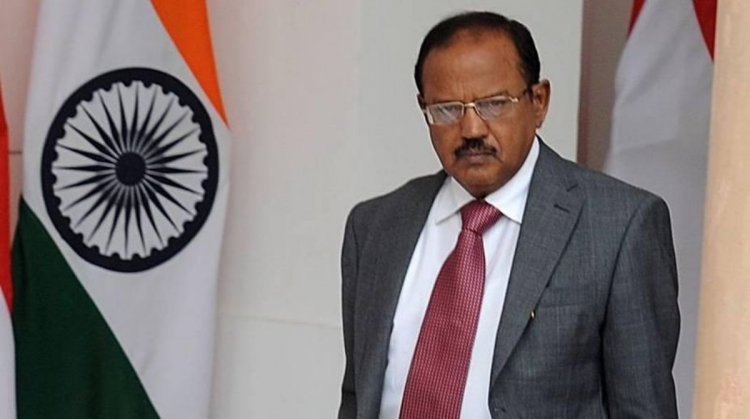 The Central Government has taken a big action in the matter related to the lapse in the security of National Security Advisor Ajit Doval. Three commandos have been killed under his protection. All three were posted under the security of the NSA when a vehicle reached the gate of their house in February this year.

According to sources associated with the Ministry of Home Affairs, 'After a security lapse at the residence of NSA Ajit Doval in February this year, 3 CISF commandos have been dismissed, while a DIG and a commandant rank officer have been transferred. .'

It is worth noting that Ajit Doval has got Z plus category security from the Ministry of Home Affairs and his security is done by the CISF.

In fact, on February 16 this year at around 7:45 am, an unknown person was trying to forcibly enter his house with a car. After this, he was immediately caught by the security personnel present there. During interrogation, this man had claimed that someone had put a chip on his body and was controlling him.

The Delhi Police then called this man mentally unwell. The man has been identified as Shantanu Reddy, a resident of Bangalore, Karnataka. This person had reached Ajit Doval's house by renting a red-coloured SUV car from Noida.

Twin Towers closed, after the blast: Police evacuated the...