There has been an increase in the prices of CNG and piped cooking gas (PNG). Gas distribution company Mahanagar Gas Limited (MGL) in Mumbai has increased the prices of both CNG and PNG. 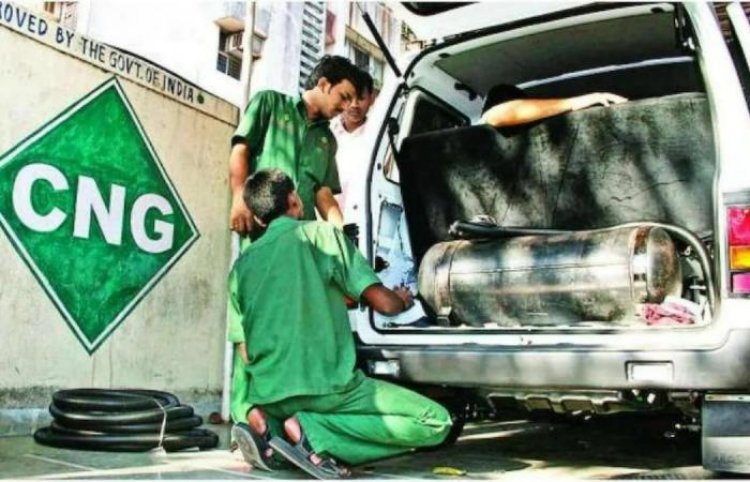 In the midst of the festive season, the common man has suffered a major setback of inflation. With the increase in the price of CNG and PNG, now the weight on the pockets of the customers is going to increase. Mahanagar Gas Limited (MGL) in Mumbai has increased the price of CNG by Rs 6 per kg and increased the price of PNG by Rs 4 per unit (SCM). The new prices have come into effect from midnight today (Monday). It is believed that very soon the prices of CNG and PNG will increase in other states of the country as well.

The retail price of CNG has increased to Rs 86 per kg in Mumbai and adjoining areas. At the same time, the price of PNG has gone up to Rs 52.50 per SCM. The Petroleum Price and Analysis Cell on September 30 announced a 40% hike in the prices of domestically produced gas for the next six months from October 1.

Indian Economy Will Get Momentum; Foreign Minister Will...

The New Company Will Be Registered With Physical Verification,...

Edible oil and gold and silver will be cheaper in the festive...