Twitter has also confirmed that Tesla CEO Elon Musk has sent a letter saying he is ready to proceed to buy Twitter for the US$44 billion it offered earlier this year. In a way, they are ready for the deal they signed." Twitter issued this statement saying: We have received the letter that the Musk parties have filed with the SEC. The company intends to move forward at a $54.20 price per share. 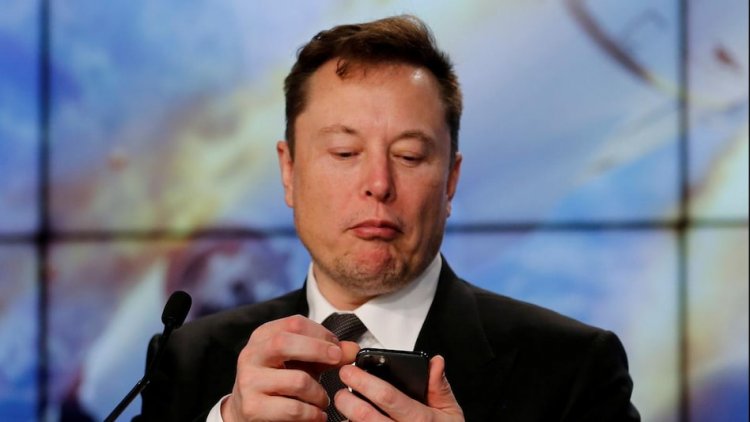 The world's richest man has once again said that he is ready to buy Twitter. A letter to this effect has been filed on behalf of Musk with the Securities Exchange Commission. This news has come at a time when the matter is ready for hearing in court. A much-anticipated case between Musk and Twitter will begin hearing at the Court of Chancery in Delaware on October 17th.

Renowned entrepreneur and the world's richest man Elon Musk has once again expressed his desire to buy Twitter. Twitter's share price soared 12.7 percent before the stock market closed after news broke that billionaire Musk was willing to move on to buy the social media platform at a price of USD 54.20 per share. In contrast, Tesla shares fell about 3 percent. Earlier, Musk had cancelled the deal, claiming he had been misled by Twitter about the number of bot accounts on its platform. These allegations were categorically denied by the company.

This latest report on the Twitter buyout deal comes when the matter was to be heard in a Delaware court on October 17. Experts said it was a clear indication that Musk had understood before going to Delaware court that his chances of winning with the Twitter board were slim and that the $44 billion deal could go one way or the other. was about to be completed. Twitter asked the court to instruct the Tesla CEO to complete the deal at $54.20 per share.

Musk has offered to acquire the social media company for $54.20 per share. Shares of the company climbed nearly 13 percent to $47.95 amidst reports of a move on the deal. Due to this, the trading of shares had to be stopped. If reports are to be believed, Musk has sent a letter to Twitter expressing his intention to complete the deal. The transaction has already received the approval of the shareholders.

When The New Prime Minister Of Britain Was Reprimanded...