Russian President Vladimir Putin has narrowly survived an assassination attempt, the information was released on Wednesday on the General GVR Telegram channel. However, when the attempt took place, is not clear in the report. An attempt was made to attack him by obstructing the path of his convoy, reports Euro Weekly News, although he was not harmed. 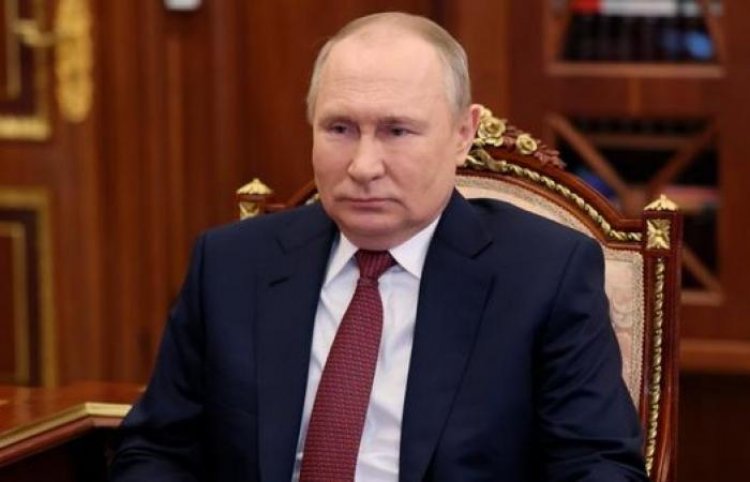 According to the Euro Weekly report, Vladimir Putin's limousine car was hit by something with a loud jolt on the left front wheel. The report said the president's car was quickly escorted to safety as smoke started pouring out of it. The report said that several arrests have been made and several security officials have been suspended in connection with the attempt to murder.

Media reports also said that the accident occurred when Vladimir Putin was on his way back to his official residence. In 2017, Russian President Vladimir Putin publicly disclosed that he had survived at least five assassination attempts.

Vladimir Putin left for Uzbekistan on Thursday to meet Chinese leader Xi Jinping, where the two leaders will attend a meeting of the Shanghai Cooperation Organization (SCO), a regional security group.

According to the news of Euro weekly, the front left wheel of President Vladimir Putin's car hit something very hard. It is being told that he was only a few kilometres away from his house when the ambulance stopped the way of a car which was under his protection. Whereas due to this sudden obstacle, the second security car went astray.

Although the media is closely guarded in Russia, it is not clear when this attack on Putin took place. But Euro weekly says Putin is increasingly likely to be attacked, so he travels in a decoy motorcade.

Sources have informed that many soldiers and officers engaged in the security of the President have been suspended. At the same time, some have also been arrested, because very few people know about the movement of the President. However, these claims are yet to be confirmed.

Meanwhile, President Vladimir Putin has left for a visit to Samarkand. Here he will participate in the Shanghai Cooperation Organization (SCO) meeting. He is also scheduled to meet PM Narendra Modi and his Chinese counterpart Xi Jinping.
newsletter

The Hassle Of Petrol And Diesel Is Over! India's First Flex-fuel Car Is Coming O...

Even a drop of alcohol is not safe, even low drinkers a...

Elon Musk clarified for the first time on Twitter layof...