7.3 magnitude earthquake in Philippines and 6.3 magnitudes in Indonesia, no casualties

A tremendous earthquake hit the Philippines and Indonesia today. The people got scared due to the tremors of the earthquake. The magnitude of the earthquake on the Richter scale that has occurred in both countries is pointing towards a big event. 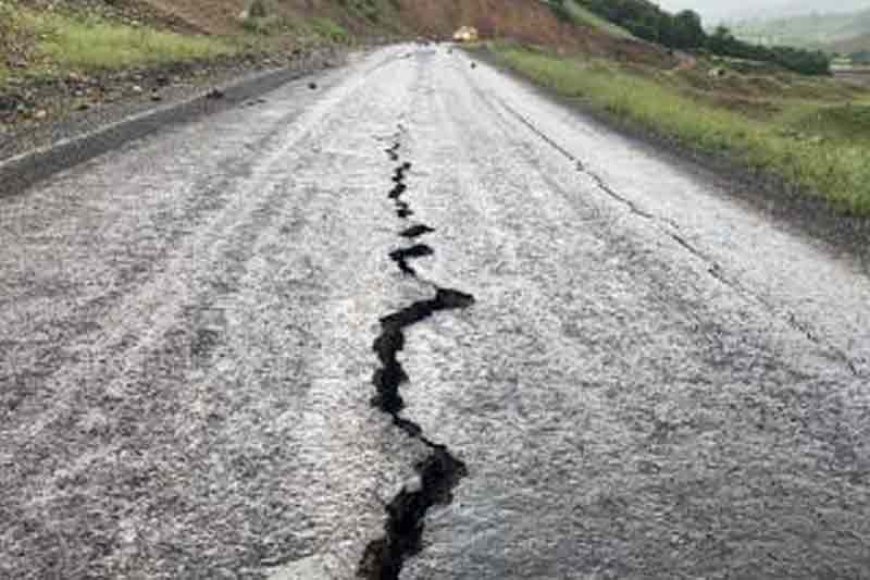 Officials said the quake occurred at 2.06 p.m. at a depth of 64 km, about 352 km southeast of the city of Sarangani in the western province, reports Xinhua news agency. The tectonic earthquake will trigger aftershocks and damage and earthquakes will also be felt in many areas in Mindanao, the second-largest island of the Philippines. Seismic activities occur frequently in the Philippines due to its location along the Pacific Ring of Fire.

A 6.3-magnitude earthquake struck Indonesia's Gorontalo province on Wednesday, with no reports of damage or casualties. The Meteorological Bureau gave this information. The bureau said the quake occurred at 7.34 a.m. with its epicentre located 69 km southeast of the Bon Bolango district and at a depth of 138 km beneath the ocean floor, reports Xinhua news agency.

A spokesman for the bureau said that there were no reports of damage or casualties in the provinces from the earthquake. There are no preliminary reports of damage to buildings or homes or injuries to residents due to the quake.

When The New Prime Minister Of Britain Was Reprimanded ...

Osama Bin Laden Wanted To Do Another 9/11-like Attack O...