Dog-cat will not be able to keep without a license in Haryana! Violation may result in jail

This is important news for the people who are fond of keeping dogs in Haryana. Now no person will be able to keep a dog, cat or any bird without permission. You have to get a license to have them. 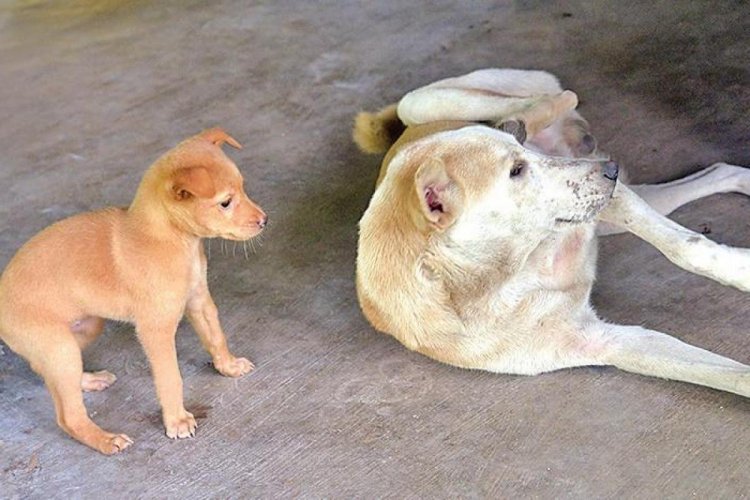 In the last few days, the cases of dog bites are increasing continuously in the country. Taking these matters seriously, the Haryana government has issued new rules. Now keeping dogs without permission has been banned in Haryana. This is important news for the people who are fond of keeping dogs in Haryana. In Haryana, now people will be able to keep dogs only on the basis of the terms and conditions fixed by the government. If anyone violates the law, he can also be jailed. In Haryana, incidents of dog attacks on some or others are coming to the fore whether it is a pet or a stray. Due to this, this important step has been taken in Haryana.

The cases of pet dog bites are increasing in the whole country including Haryana. In many places, pitbull dogs have also attacked people fatally. Even in a society in Ghaziabad, a small girl was attacked by a dog in a lift. In Haryana, there are more than 20 cases of dogs biting people every day.

According to the new rules of the Haryana government, now no one will be able to keep a dog, cat or any bird in the state without permission. A license has to be obtained from the government to maintain them. The Haryana government has issued instructions regarding pet dogs. According to the new rules, it will be mandatory for dogs to wear a mask on their mouths before taking them to public places. He will not be able to bite anyone because of this. Apart from this, a landlord can keep only one dog.

According to the instructions of the Haryana government, keeping a dog without permission will be considered illegal. Any dog ​​lover will have to apply to the SARAL PORTAL of Haryana to have a dog. For violating these rules of the government, a fine of up to 5 thousand and a provision of imprisonment has also been made. The Haryana government is going to strictly implement this decision in the state.