Amanatullah Khan in four-day police custody, in the interrogation of ACB, close said – MLA had kept weapons and cash 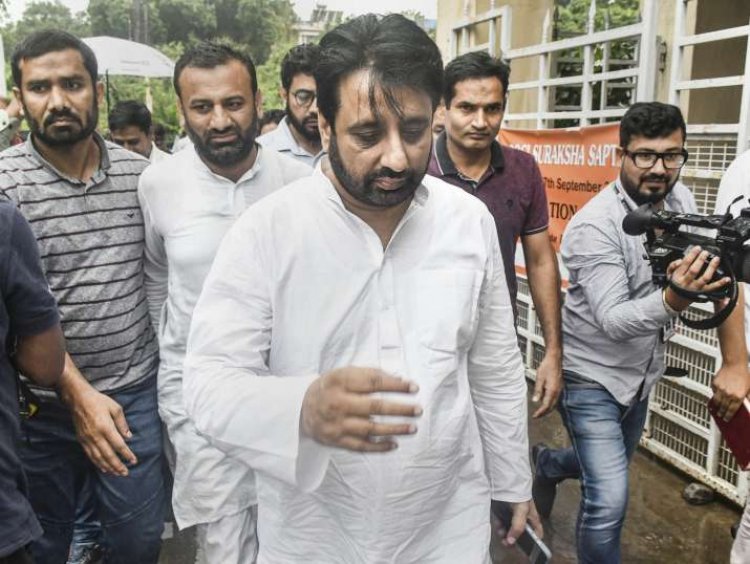 Anti-Corruption Bureau probing the case of rigging in Delhi Waqf Board has made many revelations about Aam Aadmi Party MLA Amanatullah Khan. Amanatullah's close aide, from whose house the ACB had recovered Rs 12 lakh in cash and illegal weapons a day earlier, admitted during interrogation that the MLA had kept the cash and weapons at his house. The ACB officials also recovered a red diary from the house of the MLA's close friend. It is being said that in this diary a story has been written about the dark exploits of the AAP MLA.

Here AAP MLA Amanatullah Khan, who came under the arrest of ACB, has been sent to police custody for four days. Where he will be questioned in detail in the matter. It has been claimed by the relatives of the AAP MLA that nothing objectionable has been found in their house.

But the ACB team had revealed on Friday itself that Rs 12 lakh in cash and an unlicensed pistol have been recovered from the house of Amanatullah Khan's close aide. Now in the interrogation of ACB, the close of AAP MLA has accepted that the said cash and weapons should be kept by the MLA with him.

Hamid Ali Khan, originally from UP, told me that ACB raided my house. They recovered a country-made pistol, 16 live cartridges, 12 empty cartridges, 16 pellets and about Rs 12,09,000 from my house, which Amanatullah Khan had given me to keep and told me what to do with them if needed. Hamid works as a property dealer. ACB has arrested him.

'Will Amit Shah have to take a passport to come to Bihar',... 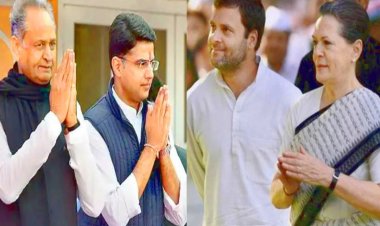