World's first Moon Resort is going to be built in Dubai, know what will be the specialty and price

The world's first Moon Resort is going to be built in Dubai, which will be built in the shape of the moon. Its surface will also be made completely like the moon, which will have a total height of 735 feet. 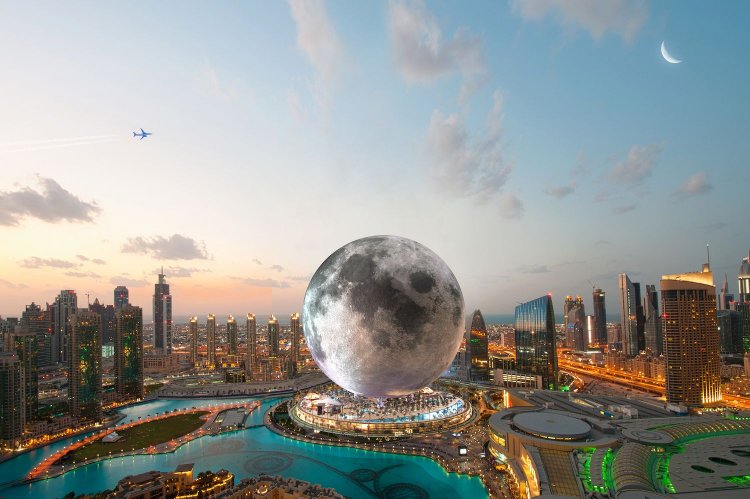 Dubai is famous all over the world for luxury, beauty and skyscrapers, which has the world's most expensive and luxurious hotel 'Burj Al Arab'. The skyscraper is 'Burj Khalifa' with a height of 829.8 meters, which people from all over the world go to Dubai to see. The same Dubai is now going to build the world's first Moon Resort. According to media reports, a Canadian architectural company Moon World Resorts (MWR) has proposed to build a resort to offer guests affordable space tourism on land, in which people will feel like being on the moon on earth.

Moon Resort will be completely built in the shape of the Moon and will be ready in 48 months. Its total height will be 735 feet, which has been estimated to cost about 4.2 billion pounds (about 38 thousand crores rupees).

Guests at the Moon Resort will have facilities such as a spa, nightclub, event center, global meeting place, lounge, and an in-house "moon shuttle". In addition, the resort will also have a training platform for various space agencies and their respective astronauts. The firm that built it believes that Moon Resort will have many luxury amenities such as entertainment, attractions, education, technology, environment and space tourism, which will benefit Dubai's economy.

Moon World Resorts founder Sandra G Mathews said Moon Resort will be the largest and most successful modern tourism project inside Dubai, which will double the number of tourists visiting Dubai. However, right now the authorities and planners in Dubai are looking for the right place to build Moon Resort.