Gautam Adani's earnings are increasing by Rs 42 thousand crores a day, due to which he has come closer to Jeff Bezos in the list of the richest person in the world. Right now he remains at number three on this list with a net worth of $143 billion. 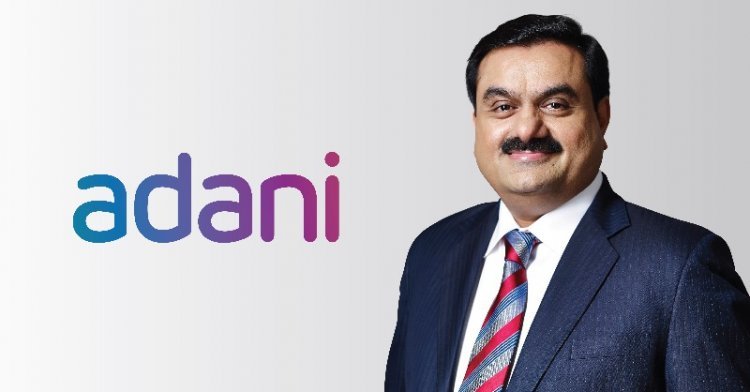 This week, India's big industrialist Gautam Adani has entered the top 3 in the list of richest people worldwide. Adani's net worth has grown by $66.2 billion in 2022 alone. Gautam Adani's net worth has increased by $ 5.29 billion (about Rs 42 thousand crore) in the last one day on the back of a jump in the shares of listed companies in the stock market, due to which Adani has come even closer to Jeff Bezos.

If Gautam Adani's earnings continue to increase accordingly, then in a few days he will become the second richest person in the world, leaving behind Jeff Bezos. At present, seven companies of Adani Group are listed in the stock market and are preparing to list the 8th company in the stock market soon.

Gautam Adani's net worth has increased by $5.29 billion to $143 billion since the market closed on August 30, according to data from the Bloomberg Billionaires Index. Jeff Bezos, the world's second richest person, currently has a net worth of $152 billion. Meanwhile, the net worth of Jeff Bezos has also declined by $ 1.18 billion. Now the gap between the two is only $ 9 billion in the Bloomberg Billionaires Index. A day earlier, the gap between the two stood at $16 billion.

Madarsa demolished: Another madarsa with links to al-Qaeda in Assam was bulldoze...

Akshay Mundra Will Be The New CEO Of Vodafone Idea, Rav...

The Big Decision Of The Modi Government! Approval To In...