2 die after drinking spurious liquor in Junagadh, one in critical condition

Two people have died in Gujarat's Junagadh district after allegedly consuming spurious liquor. The condition of one critical, who is undergoing treatment at a government hospital. One of the two deceased has been identified as Rafiq Ghoghari. 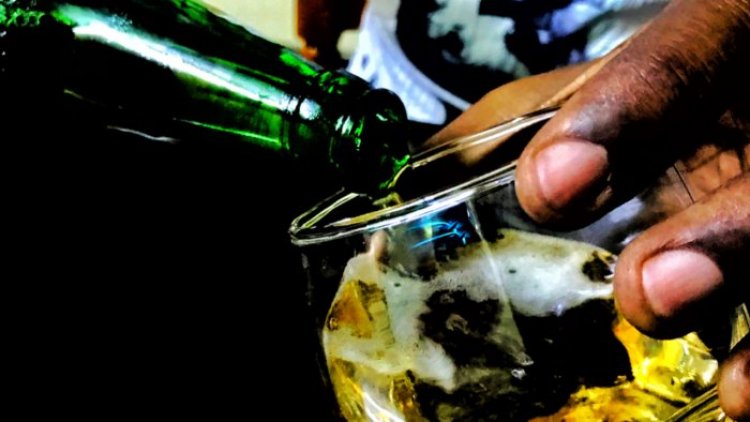 Congress MLA Joshi said that the local people told that the three people complained of uneasiness and started vomiting, so they were taken to the hospital. Two people have died. The condition of the third person is serious. He said that doctors say that it is too early to tell the cause of death, but it will be confirmed only after the post-mortem report comes.

One of the two deceased has been identified as Rafiq Ghoghari. The brother of the deceased told the local media that he had received a call on Monday evening that his brother had fainted after consuming some chemical (illegal liquor) at Gandhi Chowk. After this, he was admitted to the government hospital. Where the doctor declared Rafiq dead. They allege that these deaths could be tragedies of spurious liquor.

Police are stationed at the government hospital and people are not allowed to enter as locals fear that more people may fall prey to illicit liquor and be brought in later in the evening.

Athlete and nominated Rajya Sabha MP PT Usha has been appointed as the President...

Indian Economy Became The 5th Largest Economy In The Wo...