Telangana Congress: There has been a huge upheaval in the Congress unit of the South Indian state of Telangana. Here 13 Congress leaders have resigned from the party posts. These 13 members also include Congress MLA D. Anasuya (Sitakka) and former MLA V. Narendra Reddy. 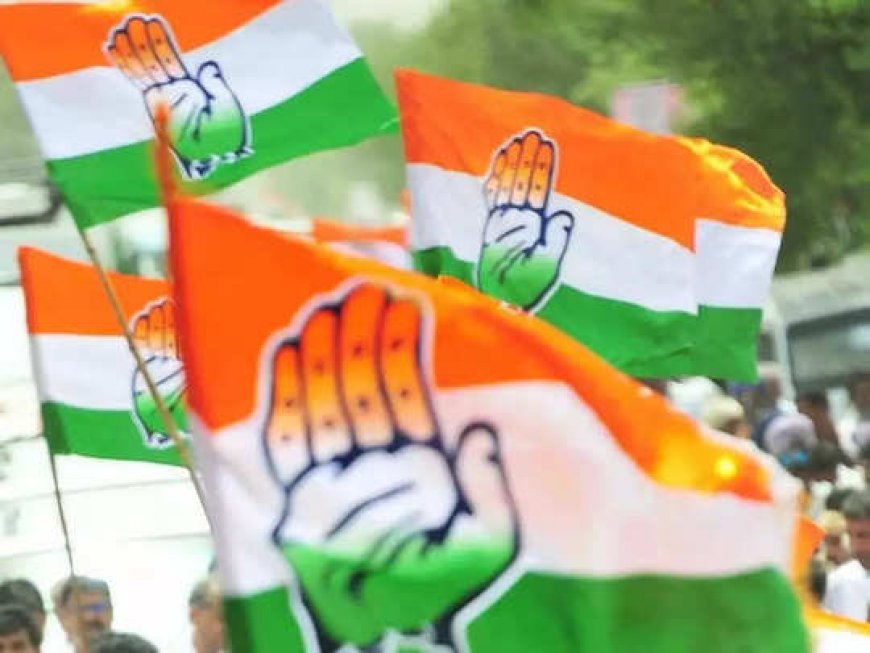 Discord has once again intensified in the Telangana unit of the Congress. Thirteen leaders who left Telugu Desam Party and joined Congress have announced their resignation from party posts. Those who resigned include Narendra Reddy, Danasari Anasuya (Sitakka), Vijay Rama Rao, and Era Shekhar, among others. These people said that they would send their resignations to the working president of the Telangana Pradesh Congress Committee (TPCC). According to the report, the members said that the people who came to Congress from other parties got prominence, but they did not get it, so they are leaving the party. Here State Congress President A. Revanth Reddy, while not giving a direct answer on the infighting, said that the party's high command would look into all these issues.

On the other hand, the leaders who resigned from Congress have called for a fight between the leaders from the original Congress and the TDP. A few years ago, state chief A.K. This was seen as an open rebellion against Revanth Reddy. Meanwhile, the Revanth Reddy faction is planning to counter the allegations levelled by senior leaders.

Here, according to media reports, the Revanth Reddy group wants to bring to the fore that the allegations levelled by the dissidents will weaken the organization. In another development, the central leadership of the party has taken serious note of the happenings in the state unit. AICC secretaries in charge are reported to be in touch with dissident leaders. Some central leaders are likely to meet the dissidents on Monday.

Earlier, former Deputy Chief Minister of undivided Andhra Pradesh, Damodar Rajnarasimha had said in relation to some former leaders of Telugu Desam Party (TDP) joining the Congress, that if those coming from other parties to the Congress are given consideration in the party, then it will What message will go among the Congress workers. After which discord continues in the Congress unit.

Uproar in Parliament on Tawang issue, BJP aggressive due to Rahul Gandhi's state...

Attempt To Corner The Government On Unemployment In Par...

Bihar: Congress convenes a meeting of MLAs, may agree t...

PM Modi's target on Congress, said- terrorism was at it...