The monsoon session of the Jharkhand Legislative Assembly is underway. In such a situation, during the proceedings of the assembly, the MLAs of the Bharatiya Janata Party (BJP) created a ruckus and demanded the resignation of Hemant Soren. 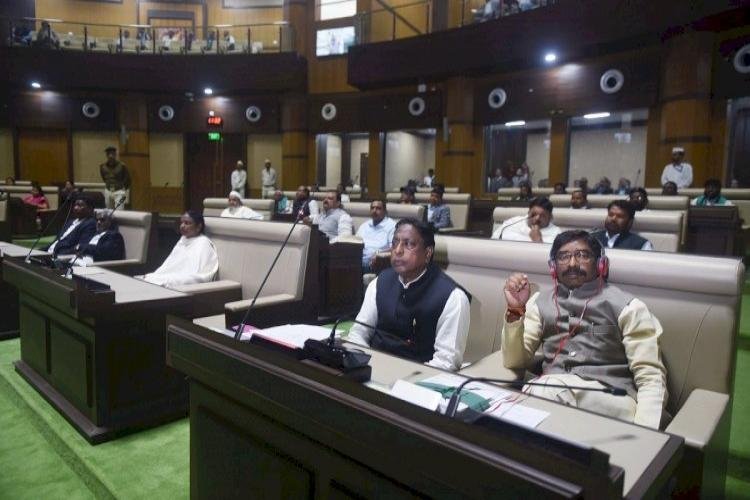 Ranchi : The monsoon session of the Jharkhand Legislative Assembly is underway. In such a situation, during the proceedings of the assembly, the MLAs of the Bharatiya Janata Party (BJP) created a ruckus and demanded the resignation of Hemant Soren. Assembly Speaker Rabindra Nath suspended four BJP MLAs from the proceedings of the House till August 4 due to indecent behavior.

The suspended BJP MLAs include Dhullu Mahto, JP Bhai Patel, Randhir Singh, and Bhanu Pratap Shahi. Despite the suspension of these MLAs, the stalemate continues in the proceedings of the House. Let us tell you that on the third day of the monsoon session on Tuesday, discussions were going on regarding the 3 MLAs who were arrested by Howrah. In such a situation, along with the Congress, opposition MLAs also participated in the discussion and tried to surround the Hemant Soren government.

There was a lot of commotion on the second day as well.

On Monday, the second day of the monsoon session, BJP MLAs had created a ruckus in the House demanding drought-hit status for the state. Due to this, the proceedings of the House were adjourned several times. During this, BJP MLAs came into the middle of the house wearing the traditional dress of farmers and created a ruckus. Due to this the question hour was interrupted.

The role of social media will be important in the upcoming... 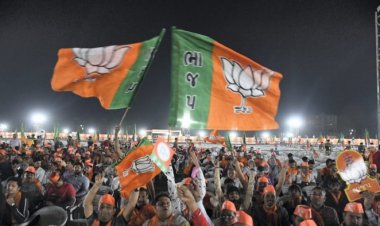