Madhya Pradesh Chief Minister Shivraj Singh Chouhan said on Friday that the BJP has won a unilateral victory in the three-tier panchayat elections held in the state. 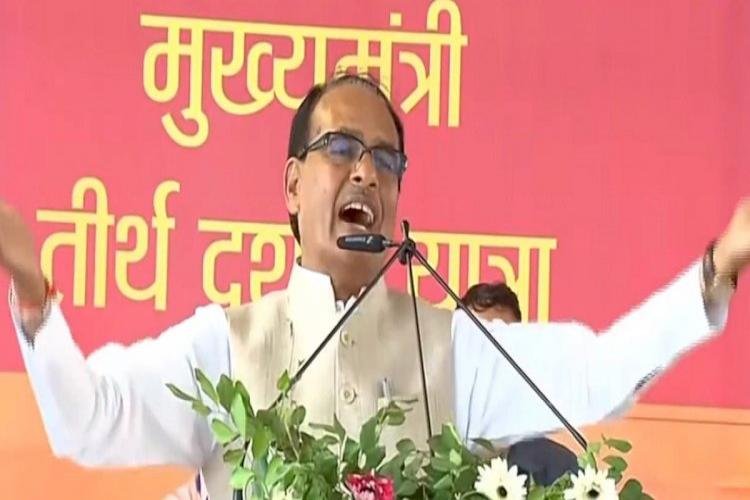 Bhopal : Madhya Pradesh Chief Minister Shivraj Singh Chouhan said on Friday that the BJP has won a unilateral victory in the three-tier panchayat elections held in the state. After the declaration of the results of the election of district panchayat presidents and vice-presidents, Shivraj said, “BJP has been unilaterally victorious in all three formats in the panchayat elections. People have supported the party in villages, towns, and cities in a big way." He said that BJP-backed candidates have won the sarpanch post of 20,613 or 90 percent of the total 23,000 panchayats in Madhya Pradesh. Of these, BJP-backed candidates have won unopposed on 625.

Told Shivraj that similarly, out of 312 Janpad Panchayats of the state, BJP-supported candidates have won the President and Vice President posts in 227, while 20 other winning candidates were also associated with the party and Congress has won the remaining 64 seats. He said that BJP-supported candidates have won 41 out of 51 districts of the state in the election of district panchayat presidents and vice-presidents. On this occasion, along with the Chief Minister, State Urban Administration and Development Minister Bhupendra Singh and Medical Education Minister Vishwas Sarang were also present.

PM Modi's big attack on Congress, no matter how much 'black...

Court granted bail to all three Congress MLAs of Jharkhand...