These days SP and BJP leaders are speaking in unison in Rampur city. In Rampur, the stronghold of SP MLA Azam Khan, the leaders of both parties is speaking Supreme Court Zindabad. 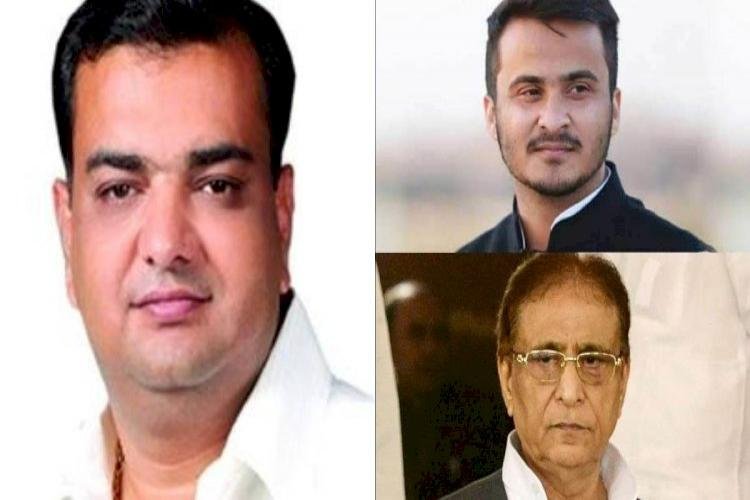 These days SP and BJP leaders are speaking in unison in Rampur city. In Rampur, the stronghold of SP MLA Azam Khan, the leaders of both parties is speaking Supreme Court Zindabad.

The leaders of both parties are speaking the same dialogue, but the reason for this is different for both of them. There is a lot of zindabad in the Supreme Court these days in Rampur city. SP leader Azam Khan's supporters have been raising slogans of Supreme Court Zindabad for many days. Also, lamps are lit.

The reason for this is the order of the Supreme Court in which the court from Jauhar University had ordered the administration to remove the barbed wire. Azam Khan's supporters are considering this a big relief and are thanking the Supreme Court. But, now Azam Khan's opponent BJP leader Akash Saxena is also speaking at Supreme Court Zindabad.

However, they have a different reasons behind doing so. The BJP leader said that in the case of two birth certificates of SP MLA Azam Khan's MLA son Abdullah Azam, he had made a report on January 3, 2019, at the Ganj police station. The police filed the charge sheet.

On the other hand, Abdullah Azam, MLA of Swar-Tanda, son of city MLA Azam Khan, says that we have also got relief from the Supreme Court. The High Court had also added arguments related to civil litigation, which have been removed by the Supreme Court.

Shiv Sena Is Not A Thing Kept In The Open That Anyone Can...