In Himachal Pradesh, now forcible conversion will be heavy on the people. If caught, there will be a jail term of 10 years and a fine of up to Rs 2 lakh. Now forcibly or any kind of greed, mass conversion has also been brought under the category of crime in the state. 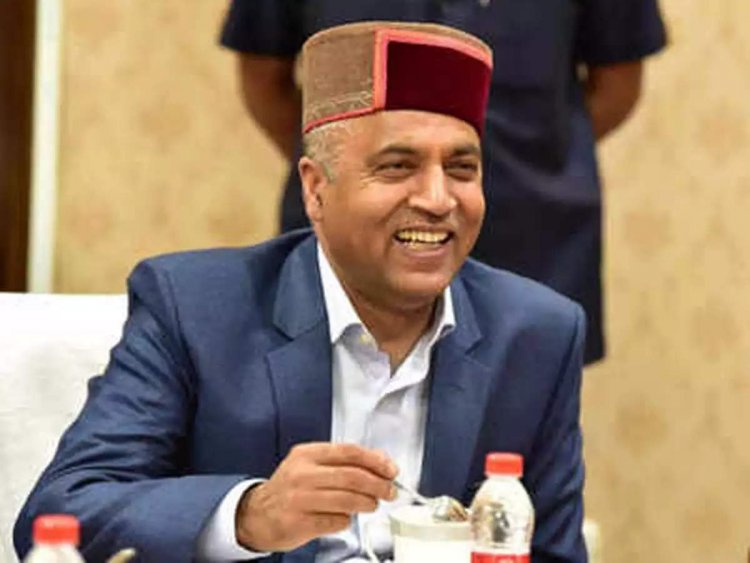 In Himachal Pradesh, now forcibly or any kind of greed, the mass conversion will also come under the category of crime. A bill to amend the existing anti-conversion law was introduced in the Himachal Pradesh Assembly on Friday. The Jai Ram Thakur government introduced the 'Himachal Pradesh Religious Freedom (Amendment) Bill, 2022' with an aim to amend the existing law of conversion in the state. Now the law on religious conversion in the state has become more stringent than before. Many strict rules have been made to stop the cases of religious conversion.
According to the amended bill, there will be severe punishment in the state for forcibly, fraudulently or disclosure of caste at the time of marriage. In this, a provision has been made for a maximum imprisonment of 10 years, while the fine has also been increased to two lakh rupees. Not only this, but the government has also made the conversion of religion a non-bailable offence and such cases will not be able to be investigated by officers below the rank of sub-inspector. The amendment bill states that the conversion of two or more persons together will be treated as mass conversion.
The bill also provides that if a person hides his religion in order to marry a person of another religion, then on receipt of a complaint, if it is proved, then such person shall be punished with imprisonment of not less than three years. provision has been made. At the same time, this punishment can also be increased to 10 years. Apart from this, the minimum fine has been made up to Rs 50,000, which can be increased to Rs 1 lakh. A punishment of at least 5 years has been made against those found guilty of converting to mass religion and this sentence can be extended to 10 years. At the same time, a provision has been made for a fine of at least one and a half lakh rupees, which can be increased to two lakh rupees.
The bill proposes that no police officer below the rank of a sub-inspector shall investigate complaints made under the law. The trial, in this case, will go on in the sessions court.
There is a provision in the conversion law of Himachal that if someone wants to change religion, then he will have to give one month's notice to the District Magistrate that he is converting voluntarily. If someone wants to come back to his original religion, then he will not have to give any prior notice. At the same time, the person cannot get the facility under his original religion even after conversion, it comes under the category of crime. If a person takes advantage of the facilities, then there is a provision of imprisonment of two years which can be extended to five years, while the fine can be increased from five thousand to one lakh rupees.

Supreme Court will see the files of the appointment of...

Heroin worth 190 crores was caught in Punjab, then Kejriwal... 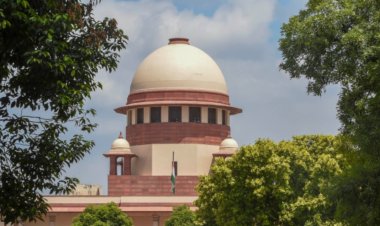