India has invited Chief Justice of Pakistan Umar Atta Bandial and Foreign Minister Bilawal Bhutto Zardari to the SCO meeting. However, this has not been officially confirmed by the government yet. 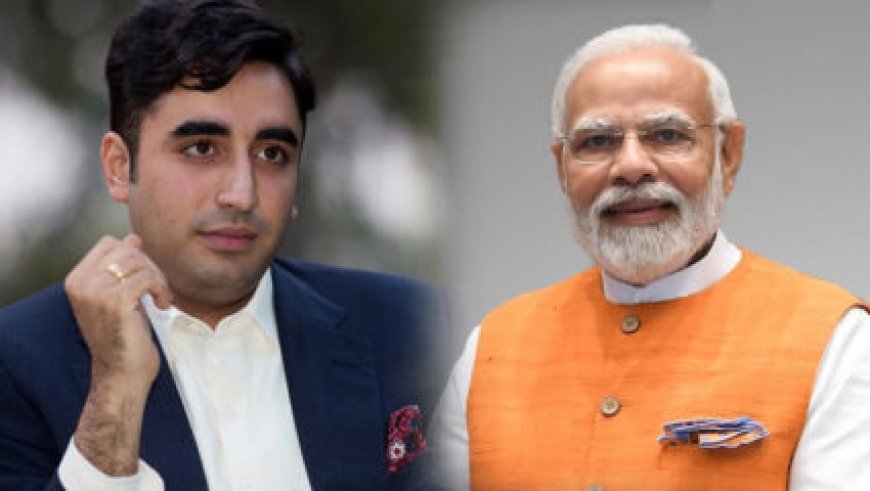 India has invited Pakistan's Foreign Minister Bilawal Bhutto Zardari and Chief Justice Umar Atta Bandial for the Shanghai Cooperation Organization (SCO) meeting, which is scheduled to be held in Goa on May 4 and 5. According to media reports, along with Russia, China, Iran and Central Asian countries, Pakistan has also been invited to this meeting to be chaired by India. However, this has not yet been confirmed by the government. The English daily The Indian Express reported that External Affairs Minister S Jaishankar through the Indian Embassy in Islamabad has sent an official invitation from India to Pakistan's Foreign Minister. India took over the chairmanship of the nine-member grouping in September last year, following which major ministerial meetings and summits will be held in Goa this year.

Recently Pakistan's Prime Minister Shehbaz Sharif said in an interview that Pakistan has learned lessons from three wars with India and now it wants to have peaceful relations with its neighbour. After this, India has been invited to the Shanghai Cooperation Organization meeting to be held in May.

Pakistan is not attending the SEO Film Festival to be held in Mumbai at the end of this month as no film has been sent for screening from Pakistan yet. Neerja Shekhar, Additional Secretary, Ministry of Information and Broadcasting, said in a press conference on Monday that "there is only one SCO member country from where no film has been received and no response has been given.

After JNU, controversy over BBC documentary in Jamia, 4 students detained

Terrorists are not well! CRPF will give weapon training...

Modi's Government Made A Big Change In The Flag Code, N...

Bus going from Giridih to Ranchi fell into river in Haz...