American forensic financial research firm Hindenburg has accused Adani Group companies of fraud, after which all the shares of the group are continuously falling. In the fall so far, the market cap of Adani Group's shares has decreased by Rs 46,000 crore. 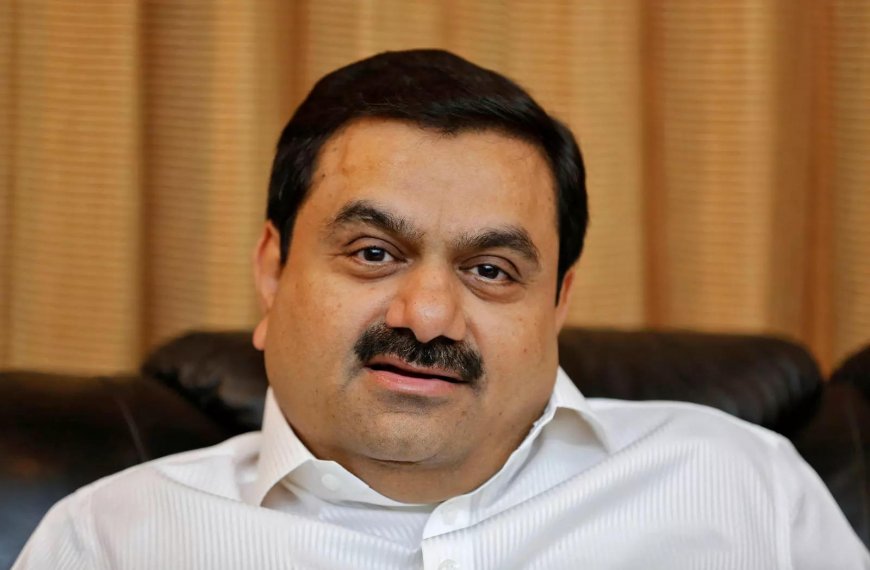 After the report of America's forensic financial research firm Hindenburg, all seven shares of Gautam Adani's group are seeing a continuous decline. In fact, research firm Hindenburg has said in the report that companies owned by Gautam Adani are in short positions, in which questions have also been raised about the debt of the companies, alleging fraud. Along with this, the company's shares have been described as overvalued by more than 85% in this report.

According to the report, Adani Group founder Gautam Adani's net worth is around $120 billion, which he has increased by more than $100 billion in the last three years. The main reason for this is the continuous increase in the prices of shares. The seven most important publicly traded companies of the Adani Group have grown by an average of 819% during the last 3 years.

Hindenburg has claimed in the report that Gautam Adani has been involved in stock rigging and accounting fraud, which he has been investigating for the last 2 years. For this Hindenburg has interviewed many people including former senior executives of the Adani Group. Along with this thousands of documents have been examined and about a dozen different countries have been visited for investigation.

At market open today, shares of Adani Total Gas, Adani Enterprises, Adani Transmission, Adani Green Energy, Adani Ports and Special Economic Zone, Adani Power and Adani Wilmar were trading down by 1% to 4%, but this report After this, a big decline is being seen in all the shares, due to which the total market cap of these shares of Adani Group is seen to decline by more than Rs 46,086 crore.

Rampura Agucha Mine under the aegis of Directorate General of Mines Safety concl...

India invites Pakistan foreign minister for SCO meeting for the first time in 12...

Edible oil and gold and silver will be cheaper in the f...