In order to revive the prospects of indigenous and domestic companies, the Indian government is seriously considering banning Chinese companies from the market for phones less than $ 150 (about Rs 12000). According to the report, this move will be a setback for Chinese companies like Xiaomi and Vivo. The plan coincides with growing concerns in India that have claimed that Chinese brands are reducing the market potential for local smartphone makers. 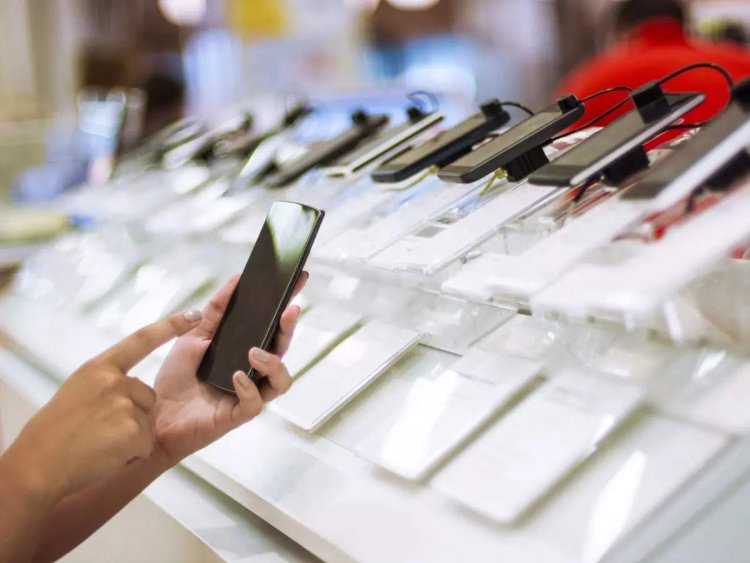 In view of the suspicious activities of Chinese mobile companies and their increasing monopoly, now the Indian government is planning to crack down on Chinese smartphone companies. According to sources, the central government is preparing to tighten the noose on Chinese mobile companies to strengthen the domestic smartphone companies. According to the report, the sale of smartphones by Chinese companies for less than Rs 12,000 can be banned.
The government can set limits for the production of China's mobile phone makers involved in everything from tax evasion to money laundering. The central government is reportedly planning to ban Chinese smartphone companies from selling low-cost (below Rs 12,000) smartphones to promote domestic brands such as Micromax, Lava and Karbonn. It is believed that if the central government takes this step, then Chinese smartphone makers will get a setback.
According to sources, China's phone makers may be banned from making mobile phones up to Rs 10 to 12 thousand so that domestic mobile phone companies can be encouraged. Chinese mobile phone companies are also not adopting a transparent approach in phone manufacturing, due to which the government is also losing revenue and domestic phone makers are not able to compete with these companies.
Sources say that such a proposal is still in the initial stage. In the last one year, Indian investigative agencies have raided the locations of major Chinese companies like Xiaomi, Oppo, and Vivo, which make phones in India. The activities of these companies have been found suspicious during the raids.
According to a Counterpoint report, more than a third of the smartphones in the country are sold below Rs 12,000 and 80 percent of these are owned by Chinese phone makers. Companies like Lava, and Micromax can benefit from the ban on Chinese companies in this segment.
Before the entry of Chinese mobile phone makers into India, these two companies held the largest share domestically. Sources say that this proposal of the government will not affect the production of Apple and Samsung. Samsung also makes a small number of phones priced below Rs 12,000.
Not only this, startups and MSMEs approved by the government will be able to use indigenous 5G test beds for free till January next year. Not only this but other stakeholders associated with 5G will also be able to use indigenous 5G test beds at a low fee. The Department of Telecom has asked 5G equipment manufacturers, R&D organizations and other experts to set up a faster 5G network using test beds.
Using indigenous 5G test beds will enable Indian startups and MSMEs to develop world-class 5G products. According to the Department of Telecom, 5G test beds have been developed in India with the help of eight Indian institutions at a cost of Rs 224 crore. 5G test beds are available in five places in the country. These include IIT Madras, IIT Delhi, IIT Hyderabad, IIT Kanpur and IISc Bangalore.