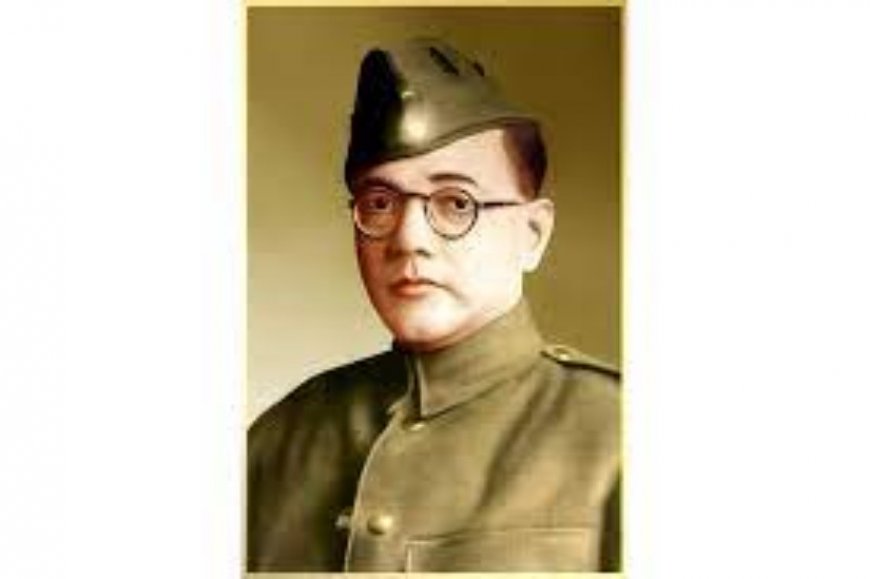 Subhash Chandra Bose, also known as "Netaji," was a freedom fighter and leader in the Indian independence movement against British rule. He is remembered for his bravery and dedication to his country, and is considered a national hero in India.

Despite various investigations and theories, there is no concrete evidence to suggest that Bose is alive today. While it is certainly possible that he could have survived the crash and gone into hiding, it seems unlikely given the lack of any credible sightings or credible evidence to support this theory.

Ultimately, the question of whether Subhash Chandra Bose is alive remains a mystery. While it is important to remember and honor his contributions to India's independence, it is also important to accept the fact that he may have passed away. Regardless of his physical presence, Bose's legacy lives on as an inspiration to future generations.

Gehlot Said – Did More Than One Thing, There Is No At...

Don't Tweet While Sitting In 'AC Rooms', Come Out On Th...