It was off during the shoot! This Pakistani top actress Iman Ali is battling this serious disease

Although many Pakistani actors-actresses have debuted in Bollywood till now, there are some who are superstars in their country. One of them is actress Iman Ali, who is battling a very serious illness. 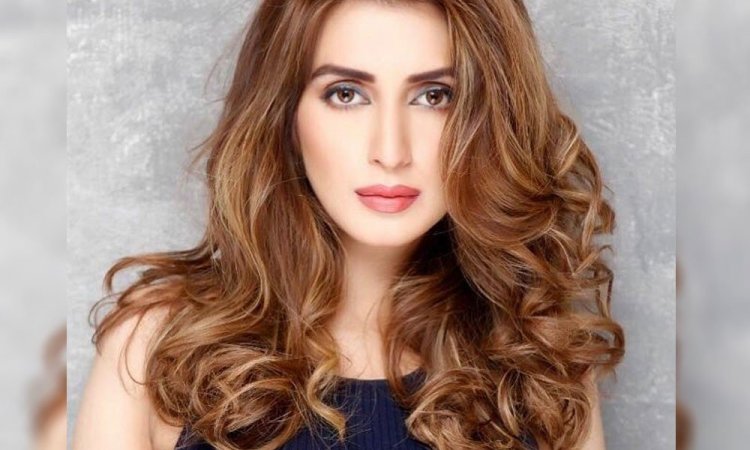 It was off during the shoot! This Pakistani top actress Iman Ali is battling this serious disease

Many Pakistani stars have raised their names and acting flags in the Bollywood industry. The people of Bharat also gave him a lot of love and made him from a hit to a superstar, but apart from those stars, there are many actor-actresses in Pakistan, who do not need any other industry. The world knows his name. He has earned a good name from his strong acting by staying in the Pakistan industry. We are going to talk about one such top actress in the Pakistan industry, who is battling a very serious illness, but it did not make any difference to her. She refines her acting every day.

We are talking about the actress Iman Ali, who will soon be seen in the Pakistani film 'Titch Button'. Iman Ali is one of the very talented and beautiful actresses in the Pakistan industry, who is suffering from multiple sclerosis, due to which an accident happened to her on the sets.

In this disease, any person stops seeing from one side. At the same time, the body starts getting moist. There is tiredness even after getting enough sleep. Something similar happened with the actress on the sets of one of her films 'Khuda Ke Liye', during the shooting of which, when Iman came to know that she had this disease, it was no less a big setback for her.

The actress also talked about her illness during an event. In the year 2020, the actress, while talking about this serious illness, said that 'I was at the peak of my career in the year 2006. My photo was on the cover page of every magazine. I was offered a role in Shoaib Mansoor's film. Everything was fine, but then multiple sclerosis happened'.

Talking further, the actress said 'And this became the biggest challenge of my life. People don't know what is multiple sclerosis. What are its symptoms? What does it feel like? And what are triggers? It is very difficult to live with it'. Let me tell you that apart from this disease, Iman also has a disease called, due to which his mouth never closes completely and he also has difficulty speaking.

Suniel Shetty said on the bad condition of Bollywood due...