Jignesh Mevani, Who Came To Congress Before The Elections, Captured The Vadgam Seat 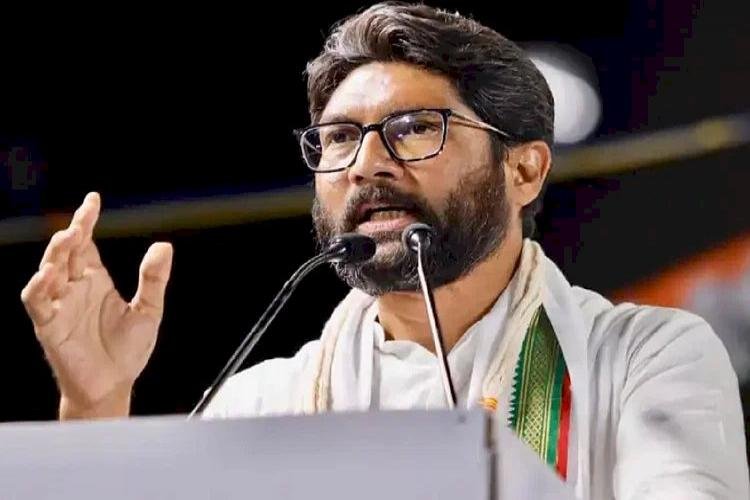 Jignesh Mevani, Who Came To Congress Before The Elections, Captured The Vadgam Seat

Know how many votes Jignesh Mevani got
Jignesh Mevani got 94,765 votes in this election. While Manibhai Jethabhai Vaghela got 89,837 votes. Whereas, Dalpat Bhatia of the Aam Aadmi Party (AAP) remained at number three with 4493 votes. This is a Scheduled Caste (SC) reserved seat. Here the total number of SC voters is more than 17 percent. Whereas, the total number of voters is 2,95,281. There are 1,50,173 male voters, 1,45,107 female voters, and 1 other voter.

How Jignesh Mevani came into the limelight
Jignesh Mevani has also been in custody for ten days in connection with a tweet on PM Narendra Modi. Jignesh Mevani was born on 11 December 1982 in the Ahmedabad district of Gujarat. His father retired as a clerk from the Ahmedabad Municipal Corporation in 1987. There was a protest after the atrocities on Dalits in Una village of Saurashtra region of Gujarat. Mevani did Dalit Asmita Yatra from Ahmedabad to Una regarding this. It ended on 15 August 2016.

On The Huge Victory, PM Modi Said- 'Thank You Gujarat', Told The Workers The Str...

In The Program Of Arogya Bharti, CM Yogi Adityanath Sai...

Rahul Gandhi Blew Kisses And Waved At The People Standi...

Don't Tweet While Sitting In 'AC Rooms', Come Out On Th...