Shahrukh Khan calls Assam CM: Assam CM Sarma had said, 'Who is Shahrukh Khan? But at 2 o'clock in the night, when Shahrukh Khan went on the phone with the CM, his approximate statement changed. And wrote in his tweet that it is the duty of the state government to maintain law and order. 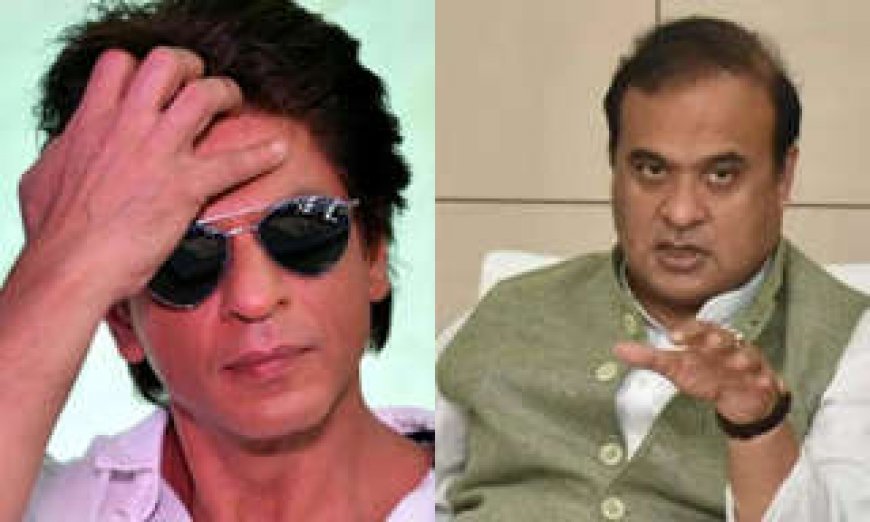 Assam Chief Minister Himanta Biswa Sarma said Bollywood actor Shah Rukh Khan spoke to him expressing concern about the incident that took place in Guwahati during the screening of his film. I assured them that it is the duty of the state government to maintain law and order.

In the song 'Besharam Rang' from the film Pathaan, there was a lot of controversy over the colour of the bikini of the beloved actress Deepika Padukone. Deepika Padukone was wearing a 'saffron coloured bikini' in the song. For which many political parties objected. In this connection, Chief Minister Himanta Biswa Sarma was also questioned.

Kartik Aaryan disclosed the fees of his film 'Dhamaka', earned so many crores in...

Charu Asopa's spilled pain: I am not fond of breaking m...