Governor vs Kerala Govt: The Left Front government of Kerala and the Governor of Kerala, Mohammad Arif Khan have also got angry. The governor has sought the resignation of the vice-chancellors of nine universities in the state. At the same time, he has cancelled the appointment of several Senate members. After this, a protest march has been announced against them. 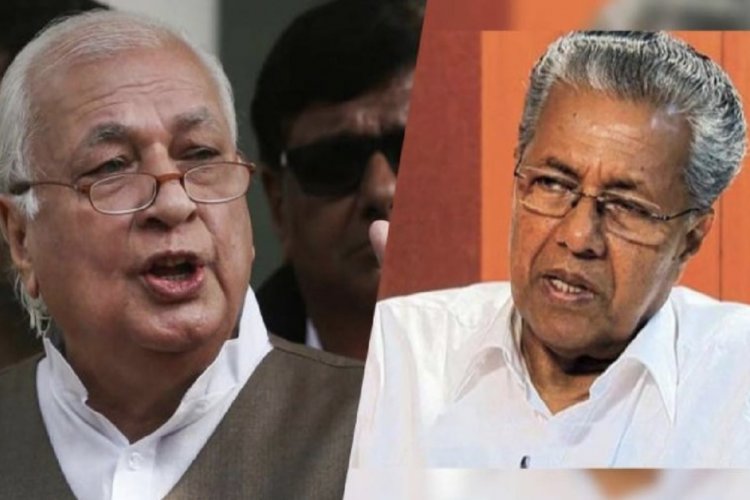 In Punjab, the issue of university operation between the governor and the government, like a tussle, has now come to the fore from Kerala as well. Kerala Governor Mohammad Arif Khan has sought the resignation of Vice Chancellors of nine universities in the state. In this regard, the PRO of Raj Bhavan informed that the Vice Chancellors of 9 universities of Kerala have been directed to submit their resignations by 11:30 am on 24 October 2022.

The Left Front government of Kerala and Vice Chancellor Mohammad Arif Khan have clashed on the demand for resignation from the Vice Chancellors of all these universities. Kerala's ruling Left Democratic Front (LDF) has decided to take out a protest march against Governor Arif Mohammad Khan on November 15. CPI(M) state secretary M.V. This was announced jointly by Govindan and CPI state secretary Kanam Rajendran.

Governor Arif Mohammad Khan cancelled the appointments of 15 senate members of Kerala University before demanding the resignation of the VC. The CPI(M) leader said the government was misusing the post of chancellor and said Arif Mohammad Khan was trying to disrupt the self-government of universities.