Liz Truss Has An Edge Over Rishi Sunak In The Race For British Prime Minister, Claims Survey

According to the results of the latest survey conducted among the members of Britain's ruling Conservative Party on Wednesday, Foreign Minister Liz Truss (MEA) is in the race for the Prime Minister's post. 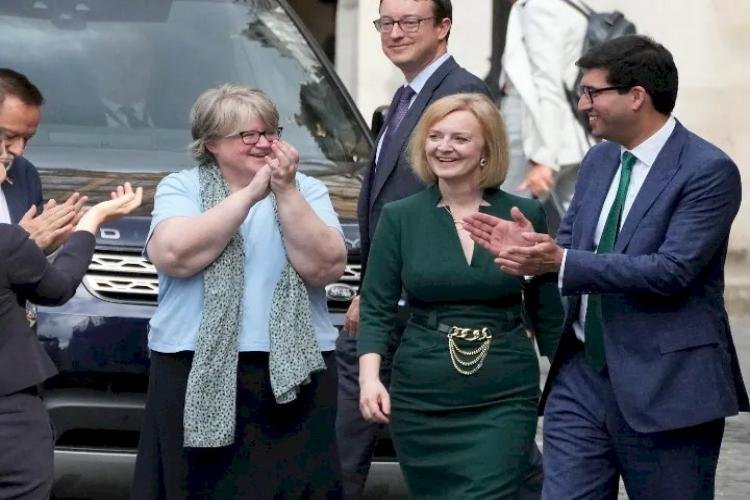 According to the results of the latest survey conducted among the members of Britain's ruling Conservative Party on Wednesday, Foreign Minister Liz Truss (MEA) is in the race for the Prime Minister's post. Liz Truss has taken a wide lead over former chancellor Rishi Sunak. Only members of the Conservative Party will take part in the voting for the new leadership and the elected leader will succeed the incumbent Prime Minister Boris Johnson. YouGov surveyed for The Times over the past five days and found that Truss has a nearly 38 percent lead over Sunak.

Truss, a member of the current cabinet, was supported by 69 percent of those surveyed while 31 percent were in favor of Sunak. It is noteworthy that in a survey conducted by YouGov on July 20, where Truss got 62 percent support, 38 percent were in favor of Sunak. Regarding the latest figures, YouGov said, "In the initial race for the post of Prime Minister, 21 percent of the Conservative Party members were unable to decide how and for whom they would vote."

Know why the truss got an edge
The survey indicates that Liz Truss is leading over Sunak in all age groups and different parts of the country. In only one category, Sunak has got an edge over the truss and that is the support of the party members who supported Britain to remain in the European Union in 2016. However, it is contradictory that Sunak supported Brexit (withdrawal from the European Union) while Truss was in favor of remaining in the union.

After showing eyes to America, Saudi Arabia is now lyin...

Ruma Devi, who reached America to preserve Indian art a...