China blocked the UN for the second time in 2 days, prevented the son of terrorist Hafiz Saeed from being blacklisted 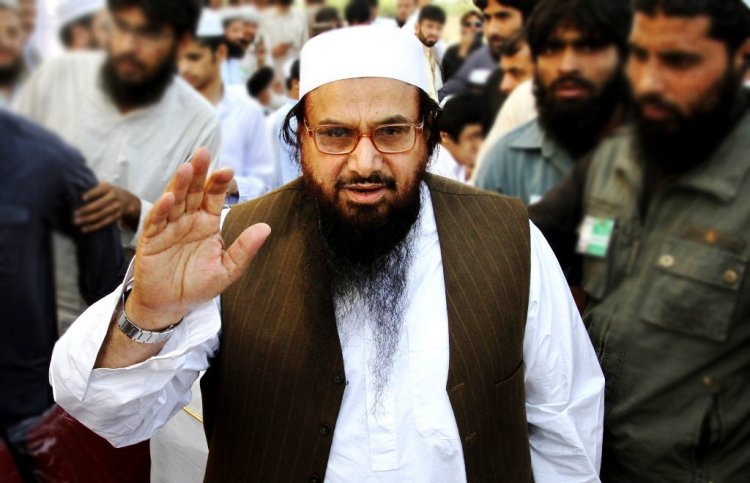 India and the US had proposed the inclusion of Hafiz Talha Saeed, the chief of Pakistani terrorist organization Lashkar-e-Taiba (LeT) and son of 26/11 Mumbai terror attack mastermind Hafiz Saeed, in the blacklisted list of terrorists, on which China is it's own. Showing his double character, he has been banned. This is the second time in the last two days that China has become a hindrance in the proposal to blacklist terrorists. Earlier, China had opposed the proposal to blacklist Pakistani terrorist Shahid Mehmood.

In April this year, the Indian government declared Hafiz Talha Saeed, the son of Hafiz Saeed, who is also a prominent leader of the terrorist organization Lashkar-e-Taiba. According to media reports, for the 5th time in the last 4 months, China has opposed the proposal to put terrorists on the blacklisted list.

The Ministry of Home Affairs has issued a notification stating that India and Afghanistan act against Indian interests, for which it keeps planning recruitment, collection of money and carrying out attacks in Lashkar-e-Taiba. Hafiz Talha Saeed is a prominent leader of Lashkar and heads the cleric wing of the terrorist organization LeT.

Terrorist Hafiz Talha Saeed spews venom against India like his terrorist father. He constantly tries to provoke people by making controversial statements about India's Jammu and Kashmir. In the year 2007, a video of him came in front of the whole world, in which he talked about spreading jihad in Jammu and Kashmir at any cost.

Terrorist Hafiz Saeed is the mastermind of the 26/11 Mumbai terror attack in which 166 people died at that time. After this attack, India, and America also declared him a terrorist.