What did Britain's new PM Rishi Sunak say on eating beef, which is now going viral

British PM Rishi Sunki: British Prime Minister Rishi Sunak has come to the center of the debate over an old tweet of his. On one hand, he is seen worshiping the cow and on the other hand, he is talking about promoting Britain's beef industry. 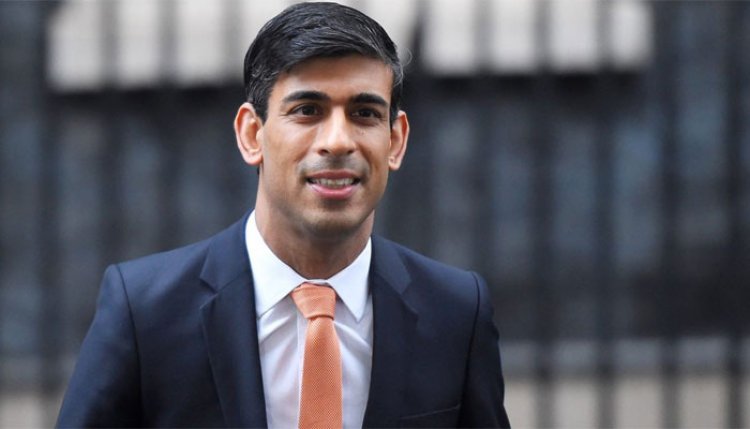 Rishi Sunak of Indian origin has become the Prime Minister of Britain today. After becoming the Prime Minister, he is getting congratulations from all over the world. Meanwhile, an old tweet of his is going viral in India. In this tweet, Rishi Sunak is giving his reaction to the issue of beef. In the tweet, he is giving information about his planning for the beef and lamb industry. In this tweet, he is talking about promoting the beef industry. In such a situation, a new debate has started on social media on this old tweet of his.

In this tweet, Rishi Sunak had told that after becoming the Prime Minister, he will encourage farmers who produce beef and lamb. Now people are questioning by sharing his old post that on one hand he is seen worshiping cow and on the other hand he is talking about promoting the UK beef industry. On the other hand, some people are praising him saying that he said that people left the choice of food to their freedom.

In the midst of this ongoing debate on social media, it is important to know what Rishi Sunak said that day. On the issue of beef, Sunak had clarified his stand on 30 July when he was campaigning for the post of Prime Minister. During this, in a tweet, he had told that if he is elected the PM of Britain, he will promote the local meat industry. Will promote farmers producing beef and lamb.

Sunak also shared the interview given to The Telegraph with this tweet. Sunak then promised that he would stop selling farmers' land. He will not allow arable land in Britain to be reduced. In an interview with The Telegraph, Rishi Sunak said – Being a rural MP, I understand how important it is to protect the natural environment. I will always stand with the farmers. Hundreds of farmers in my area raise animals for beef and sheep meat and I am committed to helping them.

During this, Rishi Sunak further said that people's choice of food is their own. Special care will be taken of the cattle rearers in my government. I will make such reforms in the field of agriculture which would not have happened in the last 50 years. We have been told how important domestic food production is for a country.

The report claimed that Sunak, a believer of Hinduism, himself does not eat beef. But will campaign to buy 'local food' across the country. He said he would also hold an annual 'Food Safety Summit' on Downing Street. During this, the benefits of eating local meat will be told.

President of France praised PM Modi from the stage of the...